Facebook’s Oversight Board Takes on the Curious Case of Donald J. Trump

This essay was originally published at Verfassungsblog.

Facebook announced last week that it would refer the question of its decision to remove Donald Trump from its platforms to the Oversight Board. The case concerning the former President’s account marks a notable departure from the approach through the initial slate of Oversight Board cases announced in December and resolved this month. While representative of a range of moderation questions the platform faces, they did not include any cases that rise to the level of political implications and public intrigue as this latest one involving Trump. The decision the Board takes — which will be binding, Facebook says — could have major implications for the future of platform governance. But it may also force Facebook to reckon with its past.

As a general matter, the Oversight Board seeks to conduct its case review within 90 days. From its public statements, it will apparently assign the case to a review panel comprising five Board members. A presiding panelist is appointed, in particular “the Board Member with the most time elapsed since they last served as presiding panelist.” (In the press on the Trump case, Jamal Greene – a Constitutional law expert who has noted that “we need to recouple rights with justice”, referencing the age-old tension between free speech absolutism and rights protections, particularly for the disadvantaged – has frequently represented the Board.)

Once a chair is picked, panelists are notified of their assignment and invited to review the case file. Facebook must then provide case history and the rationale for its decision. The user whose content is in question — in this case Trump himself — is permitted to submit a statement (though the Trump team has not considered doing so). The panel may ask for more information from the company, consider public comments, and ask the Board’s staff to conduct further research including impact assessments of any potential Board decision.

Facebook has agreed in advance that the Oversight Board decision will be binding. It will also consider further policy guidance offered by the Board developed in the course of reaching its decision, as is the case with respect to all deliberations undertaken by the Board — though in this case, the decision-making criteria the Board develops and its final decision could have ramifications for the social media accounts of political leaders the world over.

We know from this week’s rulings that the Oversight Board is indeed willing to overturn Facebook’s decisions- it overturned the company’s moderation actions in four of the five cases in this first tranche. And, there are signs the Board favors free speech primarily- those four cases returned content to the site. So, there is a real chance this process may overturn Facebook’s decision in the matter. Here are three possibilities.

Should the Board ban Trump permanently, the decision would presumably be final, barring some kind of unlikely government intervention or some future deliberation by the Board concerning Trump’s presence on Facebook’s platforms. But the subsequent question is what it will mean for other world leaders. Observers have pointed to other demagogues who abuse the platform and use it to incite violence, from Filipino President Rodrigo Duterte to Brazilian President Jair Bolsanaro. Leaders like German Chancellor Angela Merkel and Mexican President Andres Manuel Lopez Obrador have also expressed concerns about the power of the platforms following their decisions to deplatform Trump.

Certainly, a reinforcement of the deplatforming would signal an era of more stringent content moderation. The Board faces the age-old debate as to whether human and civil rights concerns over potential incitement to violence and bigotry should be held above the freedom of expression- particularly, the expression of the former President and his ability to use the platform to reach his supporters and to fully participate in the public sphere. At the heart of the matter is a tension that strikes at the core of the democratic process: At a time when social movements are increasingly exposing ugly forms of hatred, bigotry and racism, there is public and therefore commercial pressure on firms with recognized corporate brands to disengage with speech associated with such extreme conduct. This tension inevitably forces pressure on companies like Facebook and its Oversight Board to at least give some consideration to the argument that extreme forms of speech should be censored. But it might also permanently drive a wedge between Silicon Valley mainstream platforms and the political right, which has latched on to the most extreme version of the very American obsession with free speech above all else.

Another possibility is that the Oversight Board cannot come to a conclusion through its as yet untested procedures. While the rules allow for a decision to be reached by majority, the potential for the Board to deadlock and kick the decision back to another panel of Oversight Board members could raise questions about the Board’s ability to resolve or even address such problems. It may shake public confidence in the decision if it requires more than the promised 90 days.

If the Board decides to enable Trump to return to Facebook, many observers will no doubt struggle to understand its rationale, which would likely reference the rights of the former President to speech on the platform and the difficult precedent it might set for political leaders around the world.

Just as a decision to uphold the decision will drive criticism from the political right, a decision to overturn it will drive criticism from the left. Some will argue that the Board — with each member reportedly paid in the six-figure range for the part-time gig — is simply a fig leaf for Facebook’s commercial interest in reinstating Trump, given the tremendous engagement he drives. But the key concern will be about the implications for other public figures around the world. It will raise serious questions about human rights abuses and incitement on the platform, and whether there is any line at all beyond outright calls to violence that would result in a ban.

Furthermore, questions might be raised about how the decision was reached. Will the Board consider the full extent of the violent behavior that emerged out of the countless groups and pages formed on Facebook in the era of Trump, or will it restrict its consideration to his statements in the final weeks of his presidency? What was the definition of the context for the decision: “cultural, linguistic, political”, as the rules put it? Finally, what were the “relevant international standards on freedom of expression and human rights” brought to bear on the matter?

A decision to allow Trump back on to the platform will doubtlessly return to him a powerful platform — one that he would likely use to political ends. What would a third Trump campaign look like? Could we expect him to be chastened by the events at the end of his term, and to appeal to the better angels of his supporters? Or would he further indulge and incite the bigotries and violent impulses of so many of his followers, as he so clearly did on January 6th?

We believe Facebook made the right decision in deplatforming Donald Trump shortly after the events at the Capitol. But we also agree with other critics who feel the decision was made far too late — and that it could have been completely avoided if prior interventions had taken place at other critical junctures of Trump’s social media engagement as President. “To have offered Trump a lesser standard, to have refused to hold him to account until the 11th hour, has put American democracy and the stability of the globe on the line and made social media firms complicit in the destabilization from which we have yet to emerge,” wrote Sarah T. Roberts.

The difficult reality is that this case is before the Oversight Board not principally because of Donald Trump’s behavior. It is rather because Mark Zuckerberg and Sheryl Sandberg, who have a long history of denying social harms instigated by the company’s platforms, have used the Oversight Board to push the hard responsibility of doing what is right on to a third party, knowing full well that the Board might permit Trump to stay on the platform. Compare this to the actions of Twitter CEO Jack Dorsey, who has affirmatively banned Trump from Twitter in favor of human rights and in support of underlying progressive social movements in the United States. Dorsey did not feel the need to outsource the responsibility of the decision to an external party that would potentially return him to the platform, enabling all the engagement he would generate in any case.

No matter what, a number of key questions will remain. Here are three:

With thanks to Marlene Straub. 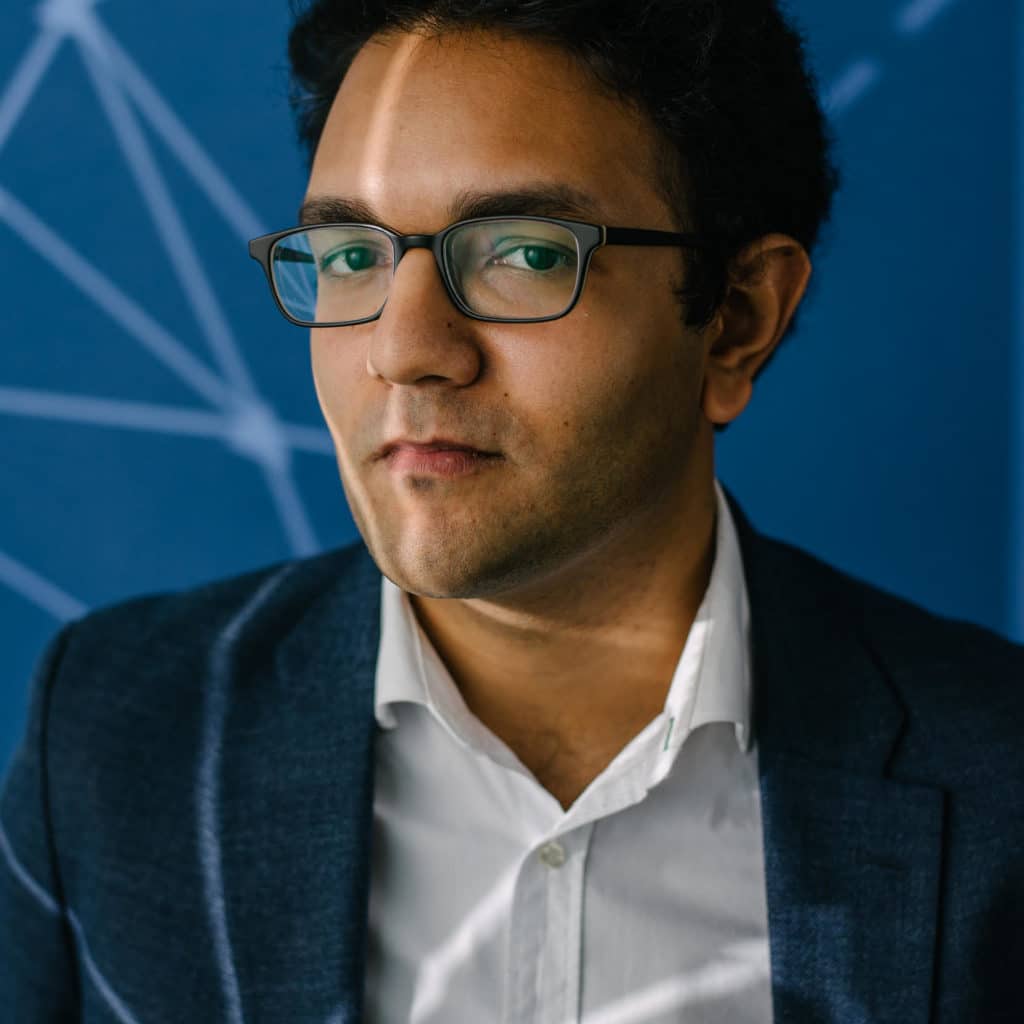 Dipayan Ghosh is co-director of the Digital Platforms & Democracy Project at the Mossavar-Rahmani Center for Business and Government at the Harvard Kennedy School, and author of Terms of Disservice (2020). He was a technology and economic policy advisor in the Obama White House, and formerly served as an advisor on privacy and public policy issues at Facebook.