On the Deplatforming of a Bully-in-Chief

The below post is the unabridged response- knowingly too long for the venue- that Roberts provided to The Guardian’s Julia Wong for the piece Banning Trump won’t fix social media: 10 ideas to rebuild our broken internet – by experts, published Saturday, 16 January 2021

The deplatforming of outgoing US President Donald Trump — particularly his unceremonious removal from Twitter, his erstwhile bully pulpit of choice — has served as fodder for countless pundits to decry the move as an abridgement of “free speech.” Yet as far as I can tell, what has happened in recent days is that the various platforms that Trump has used so effectively to cultivate and directly reach his “base” over the past four years have, at long last, begun enforcing their extant rules and applying them to him.

Perhaps most remarkably, this effort has not taken a drastic shift in platform terms of service (although internal accepted policy and practice may be another matter). It’s also not taken the invention of a powerful new machine learning algorithm or the onboarding of thousands of new commercial content moderators. It has simply been a matter of Trump no longer receiving carte blanche to do and say whatever he likes without consequence, and for the rules of engagement that apply to all users of Twitter, of YouTube, of Facebook and of Snapchat, to apply, likewise, to Trump.

For Trump, who has been on the receiving end of very little consequence in his life and is a believer that the rules that apply to others don’t apply to him, this must feel like a major affront. And yet the question I have been left with during his tenure, as racist abuse, partisan invective, lies and dangerous incitement poured forth from his social media channels, is why Trump and other leaders should be held to a lesser standard for their behavior on social media, rather than a greater one.

With the power to effect unrest, sow chaos and spread dangerous misinformation (most recently during a global pandemic, no less) at the unprecedented speed and scale afforded by these digital ecosystems, and millions of people worldwide hanging on each breathless, frequently vitriolic tweet, Trump has enjoyed a freedom to speak unavailable to virtually anyone else on any social media platform. And here I must underscore that none of these social media outlets offers “free speech” at all, but the privilege of being a user of the space as long as one adheres to the platform’s rules of engagement. This is a fact about which the social media firms must be far more honest, I might add.

Even if “free speech” were a tenet to which these platforms did adhere (and it is not), such free speech à l’américaine is famously known to end at the false shouting of “Fire!” in a crowded theater. Surely fraudulently shouting-via-Tweet “election fraud,” “setting up a voter dump” and calling his supporters to the Capitol for a day of protest he promised “will be wild” should not have been allowed to stand.

What, then, is my grand solution going forward? That platforms enforce the rules, transparently and with immediacy for all users, and hold them accountable to their behavior online. Do this even more so, and not less, when the person on the other end of the Tweet holds the world hostage to his mercurial, dangerous whims. To have offered Trump a lesser standard, to have refused to hold him to account until the 11th hour, has put American democracy and the stability of the globe on the line and made social media firms complicit in the destabilization from which we have yet to emerge. A “wild” time, indeed, with five dead and the fractures of American governance on display for all to see.

This is Trump’s shameful legacy, and it must never be allowed again. 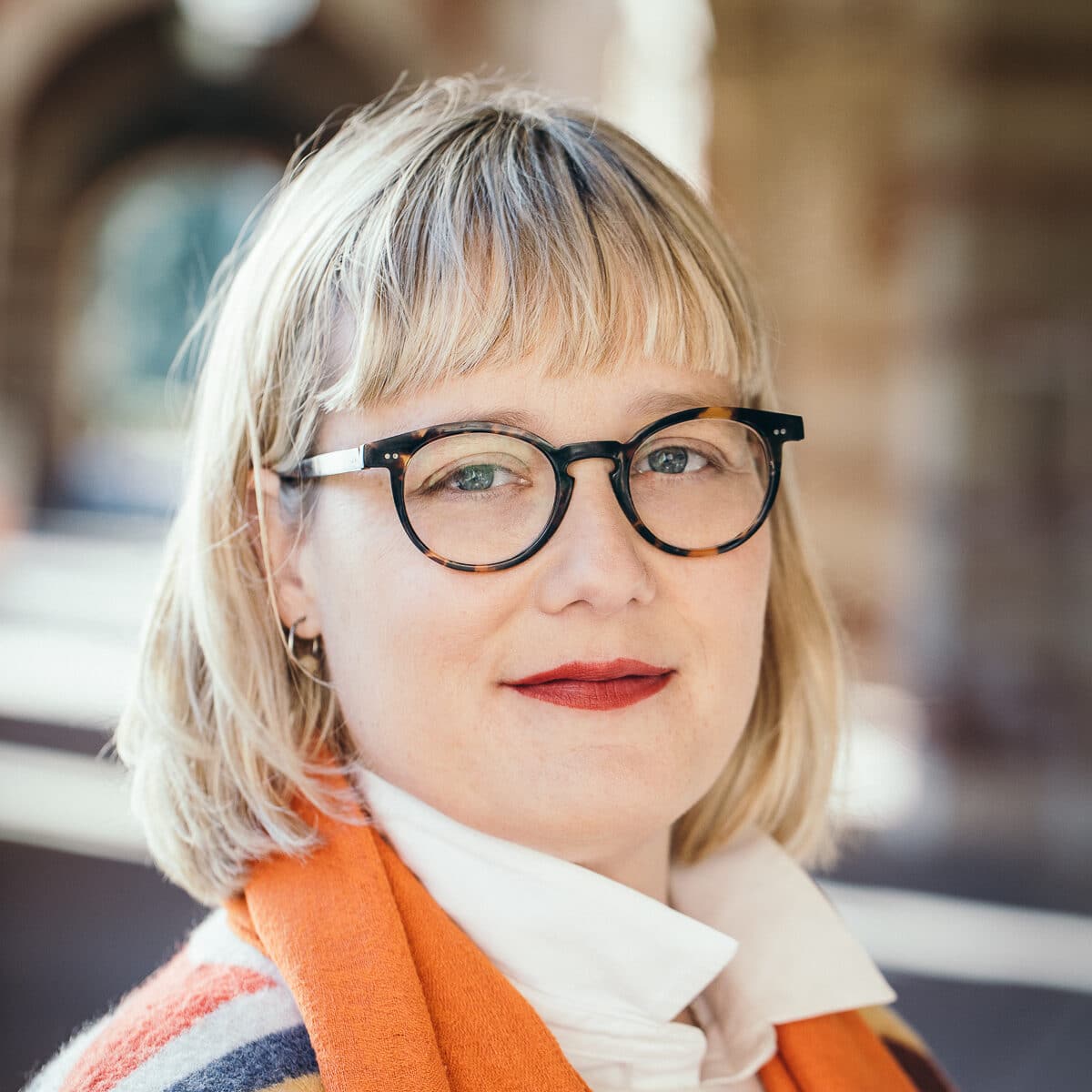 Sarah T. Roberts, Ph.D., is Associate Professor and Co-Director of the UCLA Center for Critical Internet Inquiry. She the author of Behind the Screen: Content Moderation in the Shadows of Social Media, published by Yale University Press in 2019.