On January 6th, Americans and the world watched in horror as a violent mob seized the United States Capitol Building — home of the world’s most powerful democratic assembly. To those who study extremism, however, this militant riot was not an accident. It was a nightmarish outcome summoning forces put in motion years before.

The three P’s of violent extremism include:

As we look back on the events of January 6th, we must understand that the organizing for this desecration of American democracy has been ongoing in our midst.

We can connect the dots between two related events. In August 2017 a white supremacist rally in Charlottesville was flashing red, warning of this populist venom — an ideology that rejects a pluralist, multi-racial democratic future for the United States. Then, in October 2020 authorities uncovered a militant plot to kidnap Michigan Governor Gretchen Whitmer. This criminal activity happened while a firehose of “election irregularity” propaganda spewed unfiltered into a virulent, angry campaign environment. Once Trump lost at the polls, the deluge pivoted to claims of a stolen election.

As of summer 2020, Trump himself had made over 20,000 false claims to the American public. Even after the shocking Capitol Hill bedlam, the Trump administration amplified its commitment to its Big Lie about an election “steal.” Then, with a final cynical flourish, the administration released the 1776 Report on Martin Luther King, Jr. Day, upholding colonialist narratives and minimizing slavery. The report is a chapter and verse of disinformation to promote a white supremacist agenda, wiping out history and public voice in the process. Indeed, even though Trump lost the election, his bitter legacy remains — an immense swath of mistrust among the American public that believes our governing institutions are illegitimate.

Defending, rebuilding, and broadening legitimacy on behalf of governing institutions will be a vital challenge now and into the future. To that end, re-imagining the role of the public voice in American democracy is one clear pathway forward. This is a job for Congress — which should be the most diverse market for voices and ideas in the federal government. Indeed, investing in a more modern and digital legislature will balance the growing asymmetry of power in the democratic system. First, it will begin to rebalance power away from the Executive Branch and protect against another Trump-like demagogue. Second, it will create chances for legitimacy through new forms of participation by constituents and stakeholders, now possible because of unprecedented changes in the digital capacity of Congress itself.

To combat disinformation and reassert the role of truth and fact, we must build new governing infrastructures for civic dialogue. More, we must expand our notion of participation beyond voting to include the period between elections. Our elected representatives are entrusted to make decisions that consider all the facts of a local issue and the context that surrounds it, but their ability to make these decisions through a curated and informed process has declined. Today’s governing incentives are skewed toward those who finance campaigns and away from modern representative methods like public digital infrastructure for effective and useful public participation. We don’t have a ‘lack of information’ or a ‘lack of data’ problem. Our ability to create, contribute and move data is greater than ever. What we are faced with is a data and information usability problem. Specifically, as the 2020 Modernizing Congress report found, we need to develop systems to ensure that there is an authentic feedback loop of information from constituents to Congress and Congress to constituents.

To this end, our partners at Georgetown University’s Beeck Center have been at the forefront of articulating models for auditable and trustworthy congressional information gathering approaches, in addition to articulating new socio-technical public roles that are needed to transform data into usable information. Together, we envision a new system to connect congressional leaders with citizens in their districts. This Civic Voice Archive will counteract disinformation and a lack of trust between citizens and government. It will be a modern information intermediary, moving from systems that prompt information overload to systems that help to locate trends based on mutual-self interest, curating usable data. This local, non-commercial data archive is one example of a strategic tactic to rebuild legitimacy and trust in our democratic processes.

The Open Environmental Data Project is a good example of how such a system can work, articulating how this civic voice archive could serve to advance our contextual understanding of environmental trends. As community organizers, researchers, and politicians know well, the context in which science and data sit is critical to understanding the decisions that will be made. We are concerned not just about how we work within the current boundaries of environmental lawmaking and rules in action, but also how we envision different futures where our governing systems prioritize clean and healthy environments. With air pollution closely linked to a higher mortality rate from COVID19, and scientific evidence that we are beyond carrying capacity for the pollution burden we have created, we know that now is a critical point to focus on creating usable, curated ways for lawmakers to receive public commentary and input on complicated problems like the pandemic, the climate crisis, and environmental injustices.

As we move into the next four years, progress will require tools that are built around what we already know as organizers and lawmakers — the importance of vehicles to prompt productive discussion. Like everyone else in today’s information overload, we must build leadership skills and find content moderation methods to engage with each other, to rebuild trust and to create standardized information flows based on science, fact, and community input, counteracting the crippling effects of disinformation and power imbalances on our democracy. Tools like the Civic Voice Archive will serve as a way to reverse the disinformation campaign brought upon the American public by the Trump Administration and begin to legitimize and reinvigorate our Legislative Branch to rebalance power and restore the belief that democracy can deliver. Where there is belief, there is hope.

Let’s get to work. 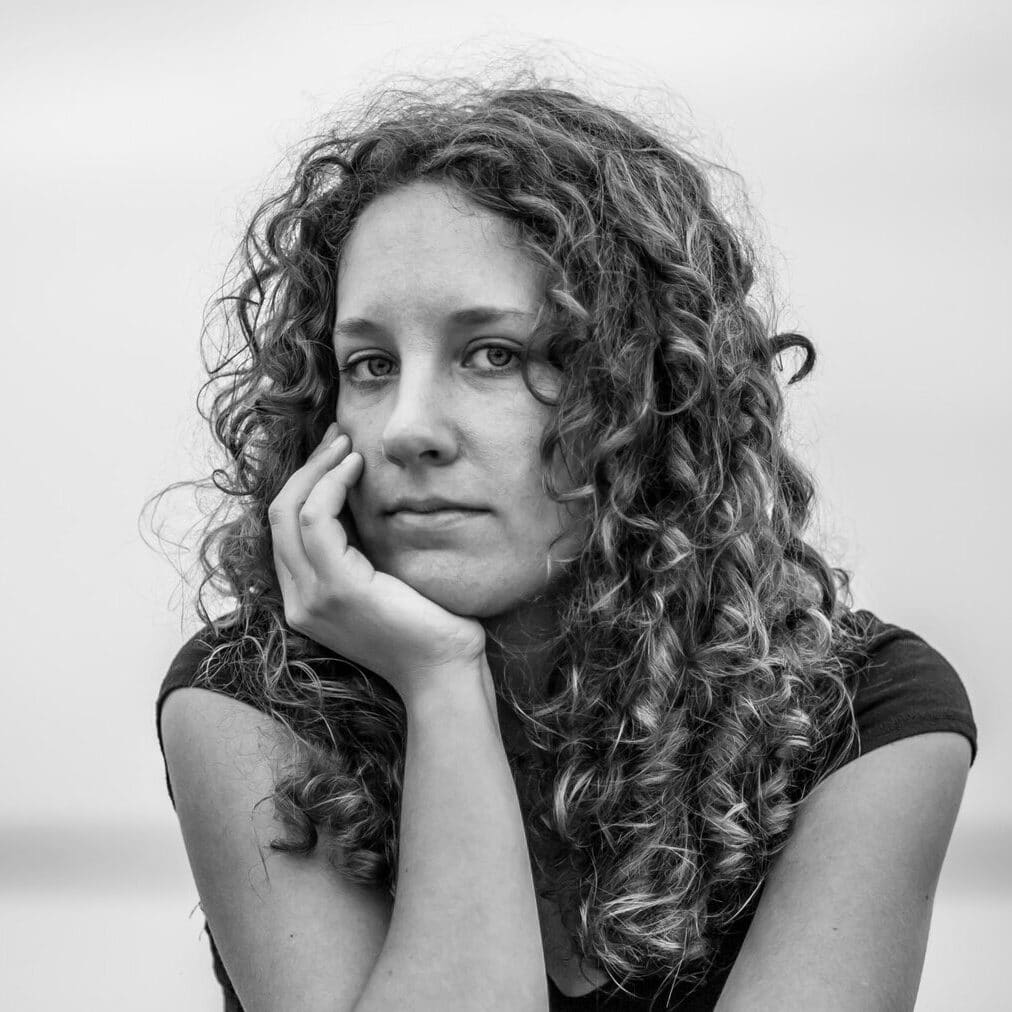 Shannon Dosemagen
Shannon Dosemagen is an environmental health advocate, community science champion and enthusiastic about the potential for open systems and technology to support the creation of a more just and equitable future. Shannon is currently a Shuttleworth Foundation Fellow with the Open Environmental Data Project, co-founder of Public Lab and Executive Director from 2010-20, and currently serves on the boards of Code for Science and Society, the Gathering for Open Science Hardware, and the Journal of Open Hardware. She is previous Chair of both the U.S. EPA National Advisory Council on Environmental Policy and Technology and the Citizen Science Association. 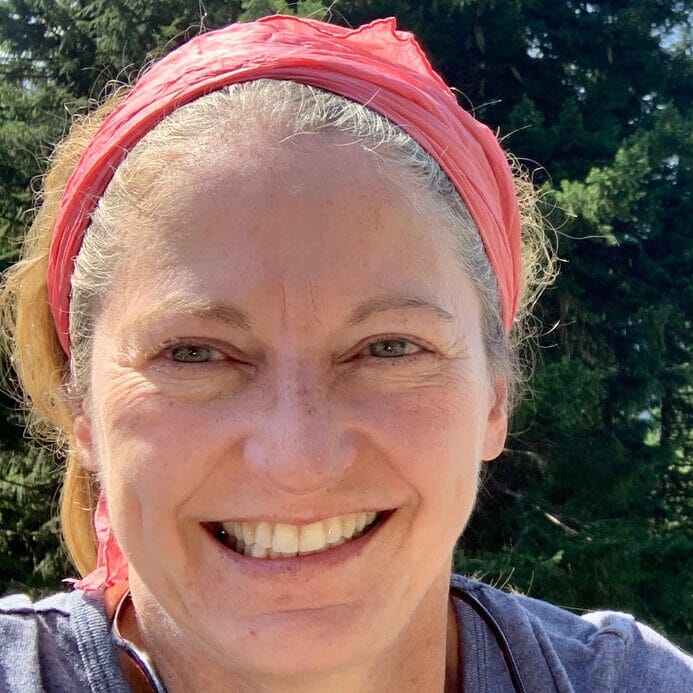 Lorelei Kelly
Lorelei Kelly is an expert on building inclusive and informed democratic systems. She founded the Resilient Democracy Coalition and is based at the Beeck Center for Social Impact + Innovation at Georgetown University where she leads research on modernizing Congress. Her work explores how data, technology and new participation methods can increase civic voice in the lawmaking process. Lorelei attended Grinnell College and Stanford University, where she was mentored by behavioral scientists and peacebuilders. She worked as a national security expert in Congress for a decade and has built several projects on the Hill and off–all of them seeking to strengthen and improve American democracy. 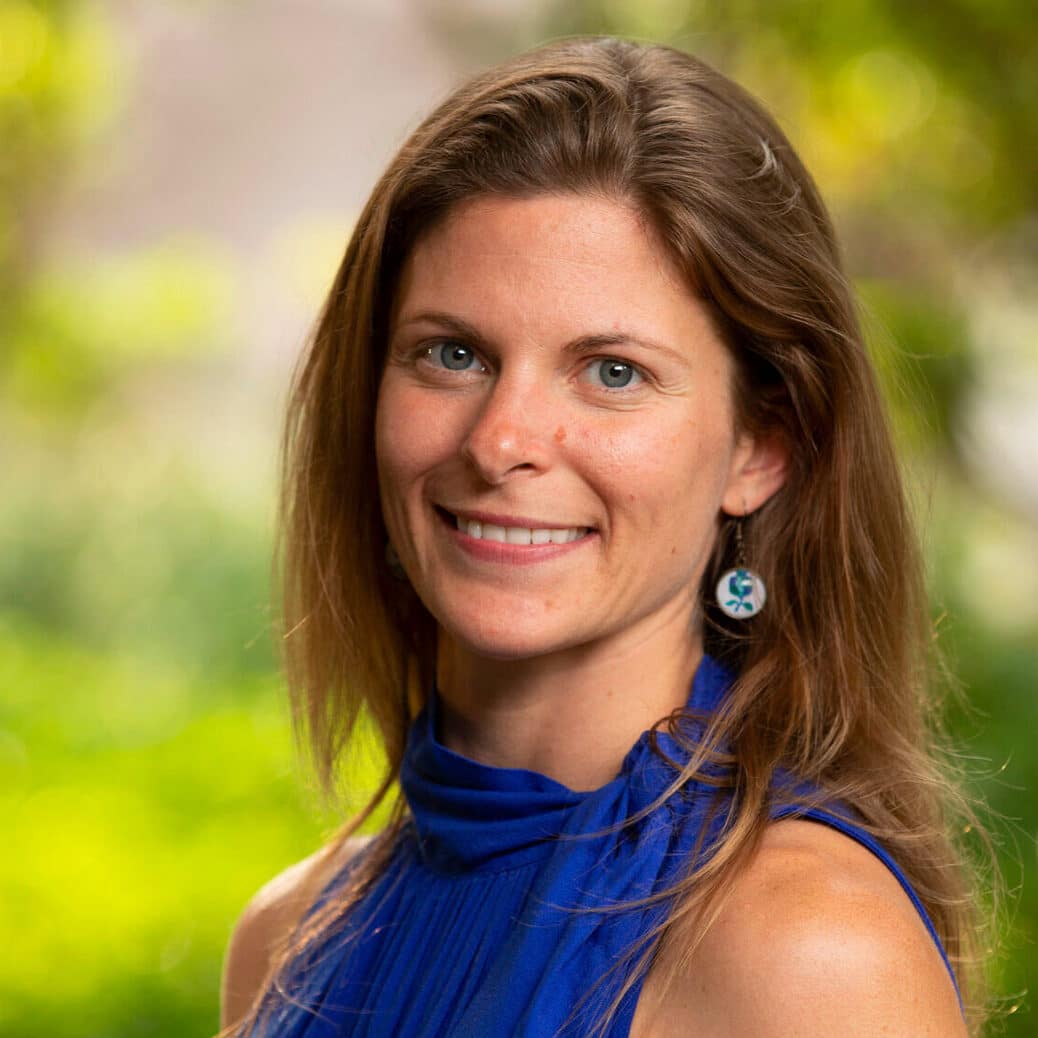 Elizabeth Tyson co-leads strategy and prototype design, conducts research and builds partnerships at the Open Environmental Data Project. She is curious about the intersection of participatory governance and innovation methods for advancing environmental protection, natural resource governance/conservation, and basic scientific research. Elizabeth is a former Co-Director of the Commons Lab at the Woodrow Wilson International Center for Scholars, a National Geographic Innovation Labs Fellow/Explorer, and a former Professional Fellow with the State Department National Committee on U.S.-China Relations.