Ellen P. Goodman on the implications for consumer protection.

President Biden’s extraordinary July 9 executive order on Promoting Competition in the American Economy lights a fire under the Federal Trade Commission, calling on it to exercise long dormant powers to address especially the aggregation of tech and data power that make people unfree. Thanks undoubtedly to Tim Wu’s stewardship, the EO yokes competition to consumer protection, and more interestingly those features of economic liberty to democratic accountability and equity. It describes an economic system of subordination through data, lock-in, and platform power that creates a form of digital serfdom. As a political statement, the EO deploys the language of freedom and self-reliance — even rugged individualism — as an argument for regulation. As a statement of administrative law, the EO tacitly calls for more aggressive FTC follow-through from decorous convening to muscular action.

I want to highlight some features of the EO that helpfully prod the FTC on consumer protection. First, the consolidated list of what the Order urges the agency to do:

4. Issue rules to secure consumers’ “right to repair” their own equipment, like cell phones and tractors, or use independent repair shops, instead of being locked into the vendors’ services

Almost all of these items push the FTC to make rules, which is something it has done little of since 1980 when Congress decimated the agency’s ordinary APA rulemaking authority. Democratic Commissioners Slaughter and Chopra have asserted that the FTC can and should do more rulemaking even under the cumbersome Magnuson Moss authority that it retains. Chairwoman Khan and Commissioner Chopra wrote a law review article making the case for rules on unfair methods of competition, which this EO now urges. Commissioner Slaughter, acting as Chair, created a new rulemaking group in the General Counsel’s office back in March. Then, earlier this month, the agency adopted new Rules of Practice to make rulemaking smoother. All of this is to say that the agency has the authority, and now the will and the way, to issue rules.

The right to repair is a good example of an issue that cuts across different verticals (farms, phones, durable goods) and causes multiple harms, including to competition, consumer wallets, the environment, and local businesses/communities. The right to repair your stuff is about more than the price you pay for a busted part. It relates to what it means to own something, to be self-reliant and autonomous, and to use material responsibly and sustainably. That farmers should suffer from lock-in alongside iPhone-using hipsters makes this issue relatable to a wide range of consumers. And too, while the costs of lock-in are widespread, they fall especially heavily on marginalized communities. These features of the repair control paradigm make this issue especially compelling for resolution: that the same abuses arise and can be stopped across sectors, that they hurt competition and innovation, that they affect so many people, that they implicate underlying equity problems, that they cost dignity and liberty alongside dollars. It could even teach libertarians to love the FTC (the issue of unnecessary occupational licensing has some of the same features).

Send a clear message for deterrence

The EO seems to focus the FTC on rulemaking to vindicate the right to repair, which the agency has already said it might take up. But what about enforcement actions against unfair business practices under Section 5 of the Federal Trade Commission Act? This could be a chance to flex the agency’s under-used “penalty offense authority.” Commissioner Chopra and the new Director of the Bureau of Consumer Protection, Sam Levine, have argued for more use of this tool. If the agency formally condemns illegal commercial practices with cease-and desist orders, other enterprises that engage in the same practices with notice face serious civil penalties. In this way, the FTC can establish binding precedent that covers and deters similarly situated wrongdoers. The FTC already authors a kind of federal common law through its settlement agreements. Deploying penalty offense powers would create a common law with bite.

The EO is telling the FTC to do something with the data it’s gathered in workshops, investigations, and report-writing. The agency has held workshops recently on occupational licensing, right to repair, and employee non-competes. Implicitly, the EO is saying that the FTC should move from information gathering to rulemaking and/or enforcement where action is needed. As fast as possible. The same might be said for translation of the FCC’s 6(b) authority to seek information from companies on their practices. For example, the agency sent 6(b) letters at the end of 2020 to social media and video streaming services asking how they collect and use personal data, how they promote and measure user engagement, and how personal data interacts with their distribution algorithms. The answers to these questions, and perhaps other 6(b) requests, should feed into the suggested rulemaking on data accumulation and surveillance.

What other workshops has the FTC held or should it hold to inform rulemakings and enforcement? Its workshop on digital dark patterns highlighted the kind of cross-sectoral, systemic harm that bears further action. Indeed, as I recently wrote, pushing companies to embrace “democratic design” in place of manipulative design is a precedented intervention to reduce harmful market externalities. The 2019 workshop on accuracy in consumer reporting turned up significant problems, including in tenant screening. Unfortunately, shortly thereafter, the tenant screening company AppFolio was able to evade any real penalty for inaccurately reporting on potential tenants to landlords, who then refused housing. What was revealed about the industry through FTC investigations and convenings has to translate into real moral hazard for the wrongdoers, whether through clear rules or enforcement actions.

As for future convenings, it has been nearly a decade since the FTC first held an internet of things workshop. It is time to do one, reinventing the form: design it with a view to a rulemaking record, posit more detailed questions up front, report out quickly after, include participation by ordinary citizens to develop theories of individual and systemic harm. The workshop might focus on how embedded tech, in combination with licensing practices, lock-in strategies, data aggregation, and sometimes public-private partnerships can constrict consumer autonomy and other kinds of freedom.

Of all the suggestions the EO made to the FTC, the proposed rulemaking to ban unfair occupational licensing seemed most questionable. The agency has held workshops on how licensing restrictions for occupations like mortgage brokers, nurses, barbers and more than 1000 others can impede economic and geographic mobility. The FTC also advocates in state courts and legislatures for eliminating the restrictions as part of its “study and advocacy” authority. Where the licensing is enforced by private entities (eg, guilds and private boards), the FTC can go after those entities for unfair business practices, such as when it sued a state dental board for harassing non-dentists engaged in the business of teeth whitening. But so far as I know, the agency can’t stop anticompetitive state regulation, even when it’s obvious that industry incumbents have secured the regulation to codify their advantages. Maybe a rulemaking would still be valuable — lots of the licensing is private — but of lower priority. A data and surveillance rulemaking process should be top priority. 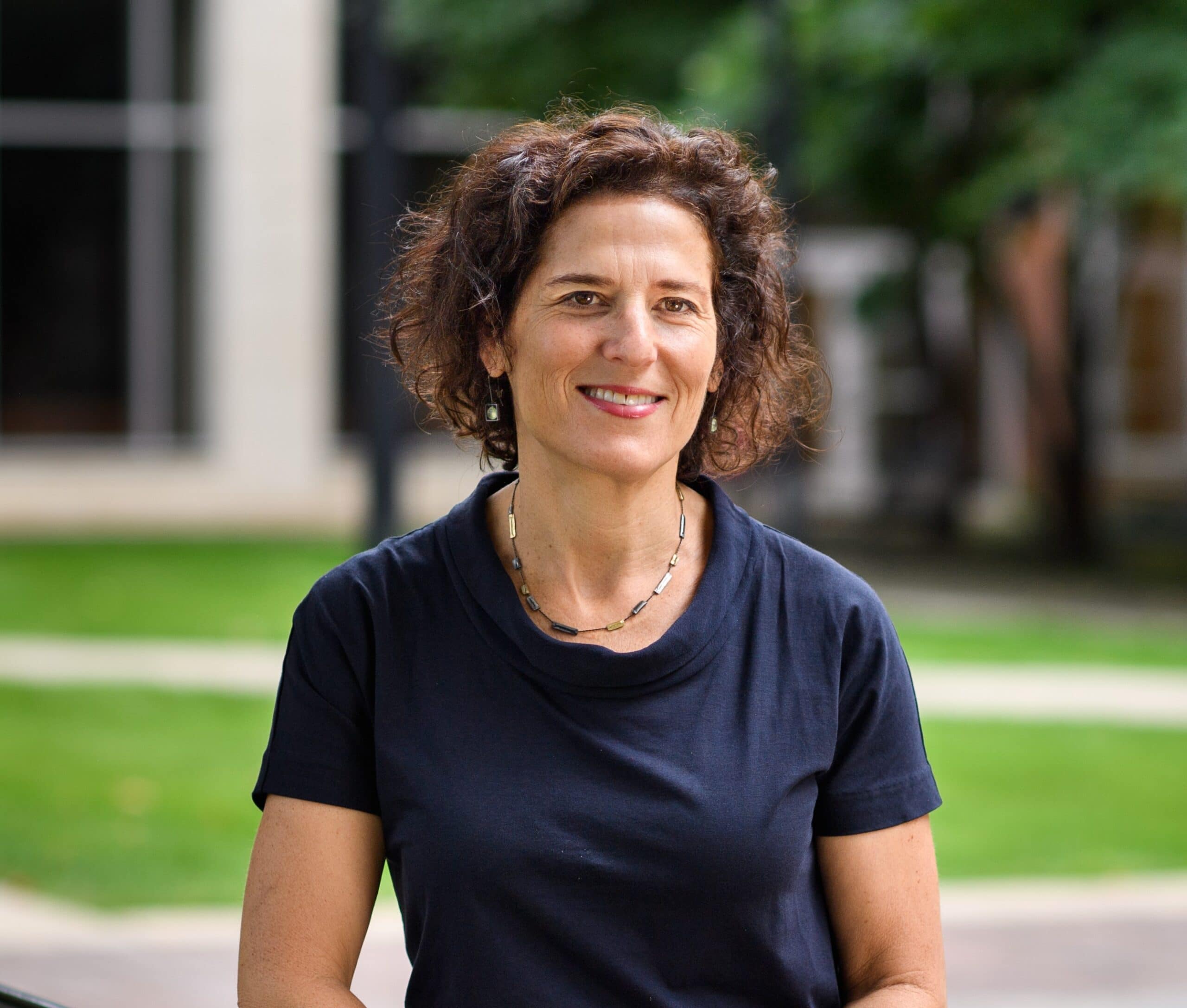 Ellen P. Goodman is a Professor of Law at Rutgers Law School and a Senior Fellow at the Digital Innovation & Democracy Institute at the German Marshall Fund.