The Deplatforming Debate: What We Can Learn from Research on ISIS and the Alt Right

Following the decision of multiple social media platforms to remove or restrict Donald Trump’s accounts, the debate over the efficacy and ethics of deplatforming debate is renewed. As we consider current headlines, it is worthwhile to review the earlier work on the subject of how to deal with violent extremism on social media during the emergence of ISIS. What we have learned over the last six years might be useful today.

Many of the conclusions from the research listed above are relevant to understanding the far-right. Extremists get an immense amount of social and psychological benefit from being connected to like-minded people. Disrupting these networks is ultimately a good thing, but we need to think about how it impacts these individuals and how they may respond. Unintended consequences are indeed consequences. 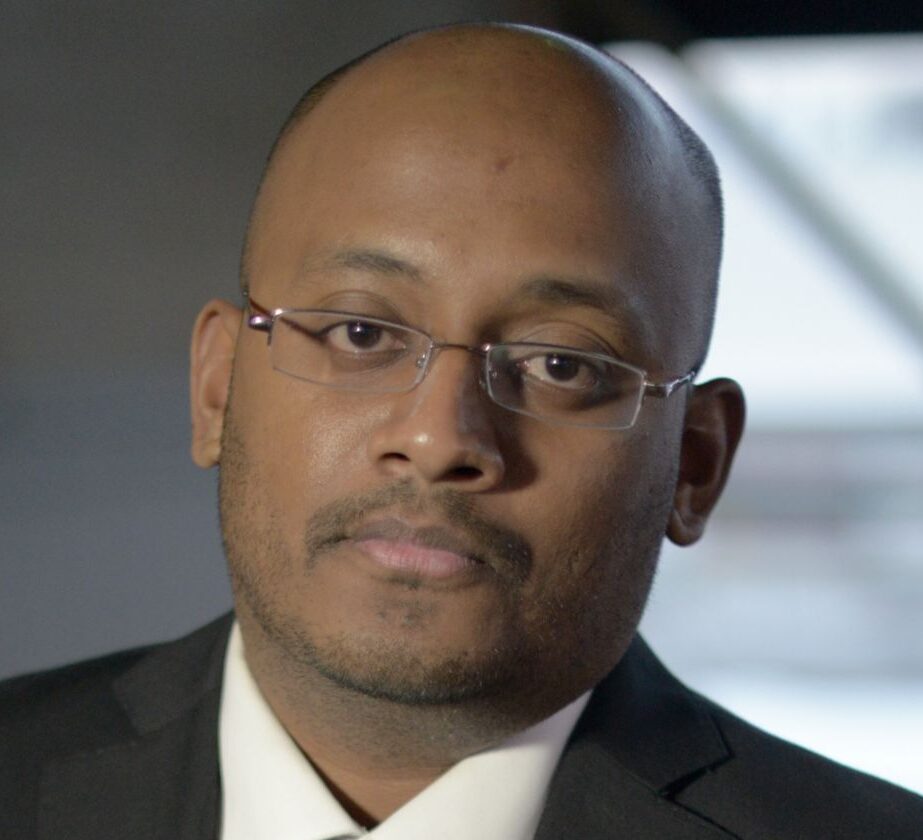 Amarnath Amarasingam is an Assistant Professor in the School of Religion at Queen’s University in Ontario, Canada. He is also a Senior Research Fellow at the Institute for Strategic Dialogue, and an Associate Fellow at the International Centre for the Study of Radicalisation. His research interests are in radicalization, terrorism, diaspora politics, post-war reconstruction, and the sociology of religion. He is the author of Pain, Pride, and Politics: Sri Lankan Tamil Activism in Canada (2015), and the co-editor of Sri Lanka: The Struggle for Peace in the Aftermath of War (2016). He has also written several peer-reviewed articles and book chapters, has presented papers at over 100 national and international conferences, and has written for The New York Times, The Washington Post, CNN, Politico, The Atlantic, and Foreign Affairs.