For several years, other democracies have shown the United States that Big Tech can be regulated. Just weeks ago, Australia stuck it to Facebook and Google, ruling that the monopolists owe a fair shake to the media they profit from. Three years before that, the European Union passed unprecedented privacy legislation, designed to tamp down Big Tech’s unfettered privacy abuses. And in 2016, in a far less-reported decision, the Telecom Regulatory Agency of India ruled to ban Facebook’s Free Basics app, throttling the social media monopolist’s plan to dominate the Global South.

While other countries score regulatory victories against the tech giants, the U.S. has yet to take meaningful action to rein in their power. The reason is simple: our elected officials cannot bring themselves to bite the hands that feed them.

America’s addiction to corporate lobbying is well-documented. Yesterday, I published a report with Public Citizen that details how Big Tech’s lobbying cartel has come to dominate spending in Washington. The findings are astounding:

Yet the finding most relevant to the fight today is this: nearly all (94%) members of Congress with jurisdiction over privacy and antitrust issues have received money from a Big Tech corporate PAC or lobbyist. This means that in total, just in 2020, Big Tech PACs and lobbyists contributed about $3.2 million to lawmakers tasked with regulating them.

This finding begs the question: how can we expect meaningful regulatory change from politicians who take money from these corporations?

On the face of it, it might seem that change on many tech issues is within reach. At the end of 2020, a slew of antitrust lawsuits were brought against Facebook and Google, all of them ongoing. The last Congress brought a number of serious federal comprehensive privacy bills to the table, many to be re-introduced this Congress. And the Big Tech CEOs are Capitol Hill regulars now, being called to testify before committees on topics from the corporations’ monopolistic behavior, to privacy and security breaches, to mismanagement of misinformation.

But today, as Mark Zuckerberg, Sundar Pichai and Jack Dorsey face Congress once more, we must remember that it does not cost a Member to ask a question at a Congressional hearing. For on their own, developments like hearings and announcements of proposed legislation are meaningless.

To this end, an unexpected leader has emerged: Rep. Ken Buck (R-Co.), the top Republican in the House Antitrust subcommittee. Just yesterday, hours after our report was published, Rep. Buck announced that he is forgoing all campaign contributions from Big Tech companies.

If they are serious about regulating Big Tech, other elected officials must follow suit: either bite the hands that feed them, or stop taking the food. 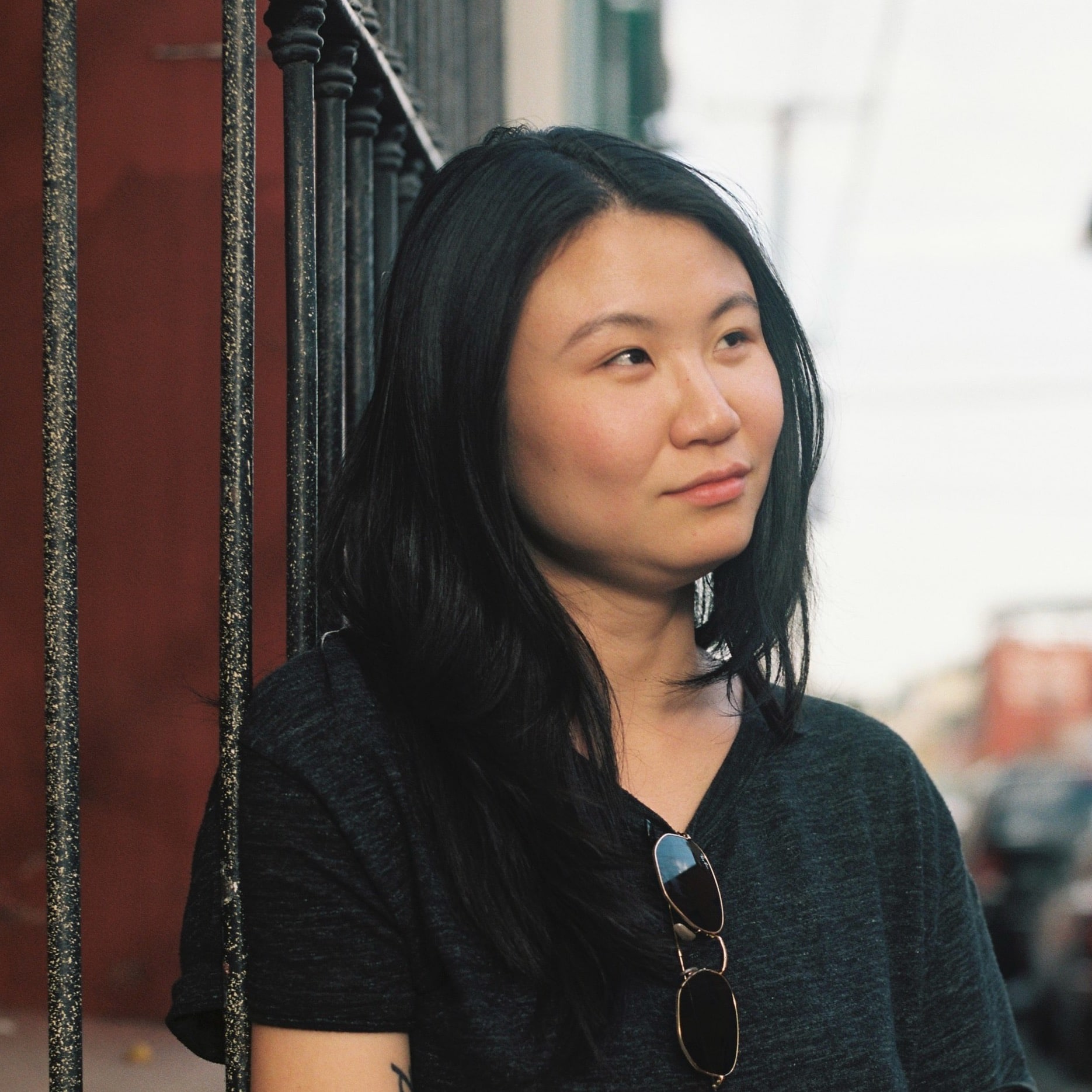 Jane Chung is Public Citizen’s Big Tech Accountability Advocate. Prior to joining the organization, she worked on Elizabeth Warren’s presidential campaign, and before that, in agricultural development in Rwanda. She started her career at Facebook, which informs her analysis of Big Tech’s power today.