On Thursday, April 29th, the Federal Trade Commission (FTC) will host a workshop on the problem of “dark patterns.” The concept, little more than a decade old, was coined by user experience designer Harry Brignull in 2010 to describe “deceptive user interfaces.” At its workshop, in which Brignull will participate along with a roster of experts, the FTC seeks to “explore the ways in which user interfaces can have the effect, intentionally or unintentionally, of obscuring, subverting, or impairing consumer autonomy, decision-making, or choice.”

The FTC’s focus on dark patterns is not new- Commissioner Rohit Chopra issued a statement regarding dark patterns in September 2020. Lawmakers including Sens. Mark R. Warner (D-VA) and Deb Fischer (R-NE) introduced a bill in the last Congress called the Deceptive Experiences to Online Users Reduction (DETOUR) Act. And various bodies in the U.S. and abroad have moved to protect citizens from dark patterns. In California, for instance, Attorney General Xavier Becerra recently announced additional regulations under the California Consumer Privacy Act (CCPA) intended to ban “confusing language or unnecessary steps such as forcing them to click through multiple screens or listen to reasons why they shouldn’t opt out.” And in Europe, there is an active dialogue about how GDPR applies to dark patterns and the concept of consent.

Indeed, we regard this as a time not merely to ask questions- it is a time to act. The harms to people- as consumers and as citizens- are well enough understood at this point that it is incumbent on regulators and lawmakers to act. Ryan Calo, a University of Washington law school professor and an invited speaker at the upcoming workshop, noted in a paper in 2014 that “regulators and courts should only intervene where it is clear that the incentives of firms and consumers are not aligned.” In his view, the systematization of extremely personal marketing practices, coupled with these divergent interests, should prompt action. We assess there is more than enough evidence that this threshold has been met, and that regulators should urgently pilot new rules to address the harms caused by dark patterns. Where there is overreach, that can be addressed; but there is more danger now from a failure to act.

Nevertheless, the workshop and the public comment period on this issue represent an opportunity to shape potential new rules, regulations and legislation related to dark patterns, and to shed light on harms caused by them that may be addressed through existing mechanisms in the FTC or other entities. And, it is a unique opportunity to consider the definition of dark patterns and how it has evolved as design practices, technologies and user behaviors have evolved in the decade since the term was first employed.

Panel discussions at the FTC workshop will focus on themes including:

Tech Policy Press convened an ad hoc working group to discuss these issues ahead of the FTC workshop, and arrived at a handful of key considerations for the lawmakers, regulators, and experts participating in it. The working group included:

Our purpose is to help inform the discussion at the upcoming workshop, and open a dialogue with Tech Policy Press readers about dark patterns and what should be done to address them.

In general, our working group arrived at four key considerations we believe the FTC should focus on: defining dark patterns; centering the impact of dark patterns; looking beyond the individual designer and analyzing decision ecosystems; and dark patterns in relation to AI and machine learning.

The FTC rightly seeks a clear and robust definition of a dark pattern. In our ad-hoc working group, arriving at an encompassing definition proved challenging. What is or isn’t a dark pattern? When does a dark pattern stop, and malicious design or nudging start? What is simply sales?

2. Centering the impact and harms of dark patterns

Our working group found it imperative to emphasize and center the harms and outcomes of dark patterns, as opposed to their intent. Harm, harm reduction and harm analysis needs to be included in the definitions as well as adjudication and regulation of dark patterns. A good place to start is with Ryan Calo’s definition of harms, which recognizes three main typologies: “economic harm, privacy harm and vulnerability as autonomy harm.” Our recommendation is to build impact and harm analysis into the process when analyzing dark patterns:

An interesting key point that came up in our ad-hoc working groups is the lack of codified best practices around ‘good design’ within the design industry. We recommend research on design practices that would prevent or mitigate the emergence of dark patterns. This kind of research and definitions could also help define when dark patterns arise, and analyze their harms.

We also recommend that the FTC work with design researchers along with policy experts and technologists to better understand  the ecosystems that create dark patterns. Regulators must understand design culture and design pipelines in how dark patterns manifest in products to create impactful and useful regulation.

The upcoming FTC workshop represents a unique moment to advance the consensus on these issues and to identify areas where more consideration and research is required. Our ad hoc working group intends to convene again to further consider these issues, advance the work on the definition of harms, and ultimately provide future input to regulators and lawmakers in the U.S., EU and elsewhere. If you have a contribution to make, contact us.

The time to interrupt dark patterns is now. 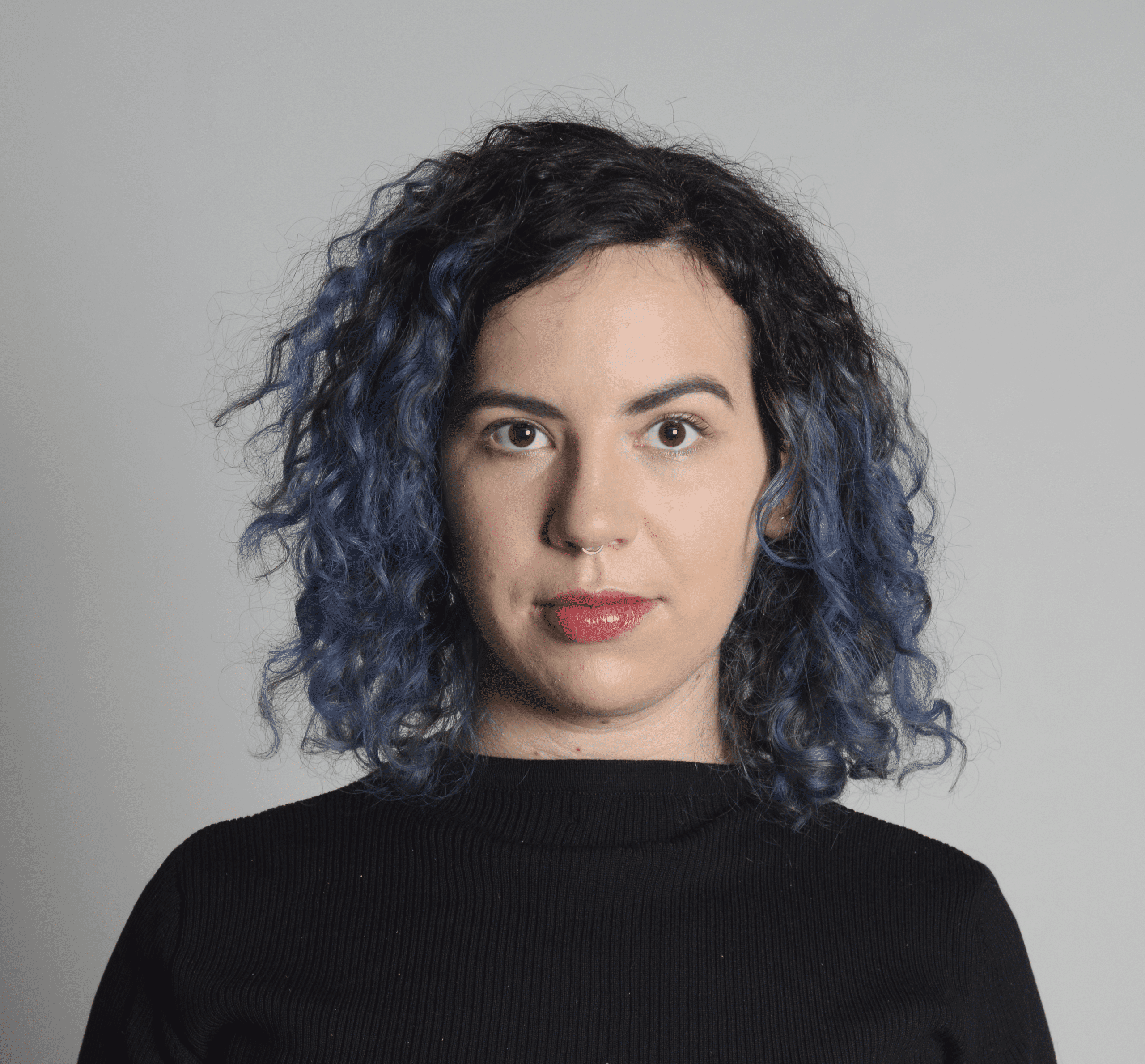 Caroline Sinders is a design researcher and artist. For the past few years, she has been examining the intersections of technology, machine learning, abuse, and harms in design and digital conversational spaces. She has worked with the United Nations, Amnesty International, IBM Watson, the Wikimedia Foundation and others. Sinders has held fellowships with the Harvard Kennedy School, Google’s PAIR (People and Artificial Intelligence Research group), the Mozilla Foundation, the Weizenbaum Institute, Pioneer Works, Eyebeam, Ars Electronica, the Sci Art Resonances program with the European Commission, and the International Center of Photography.