Space-Cowboys: What Internet history tells us about the inevitable shortcomings of a tech-bro led Space Race

“Imagine a world where people of all ages, all backgrounds from anywhere, of any gender, or any ethnicity have equal access to space.”

This was the vision set out by Sir Richard Branson, billionaire UK businessman and founder of private spaceflight company Virgin Galactic, a day after he set off to the edge of space. Branson is not alone in his quest for commercial space travel, nor in his determination to frame it as an open and accessible goal for all. Jeff Bezos and Elon Musk — the number one and two richest men in the world, respectively — are making similar ventures into commercial spaceflight, and both also claim their business ventures will open one of humanity’s greatest dreams to people of all classes, races, genders, and ages.

As scholars who research technology and society, we’ve heard these arguments before. This is the rhetoric that guided the development of another crucial technology that opened new possibilities to humanity: the internet. In fact, from its inception, proponents of the internet invoked metaphors of outer space to suggest that humanity would experience a “disembodied, race and gender-free” future online. Yet, this overly utopian and naive view of technology’s ability to act as a great equalizer has left us with an unregulated communication infrastructure that perpetuates extractive data practices, rewards white supremacy through algorithmic amplification, and frequently exploits and harms the most vulnerable people in society. We should expect no different from technologies in space.

Even before the internet was invented, its early pioneers described it as a kind of metaphorical outer space. In 1963, the computer science luminary J.C.R. Licklider wrote a memo to his colleagues in which he envisioned a proto-internet that he called the “Intergalactic Computing Network.” The name was facetious, but it also linked Licklider’s computing vision to the overwhelming excitement around Cold War era space exploration and the sense of human possibility that came with it. In the 1990s, as the internet and the World Wide Web started gaining traction, their biggest evangelists once again invoked the concept of “space” – this time, by referring to the internet as “cyberspace.” John Perry Barlow, an essayist and Grateful Dead lyricist, was especially enthusiastic about so-called “cyberspace,” describing it as a new “electronic frontier” for humanity.

By describing the internet as an “intergalactic” network and a new frontier in “space,” its evangelists connected the new technology of the internet to ideas of human progress. Many of them felt strongly that the new technologies would help solve inequality-based social issues. For example, Licklider argued that technical computing would be able to increase human happiness and eradicate unemployment. Perry Barlow was even more utopian in his thinking, writing that cyberspace is “a world that all may enter without privilege or prejudice accorded by race, economic power, military force, or station of birth.” As these ideas and terms became widespread, it’s no wonder that many people thought the internet would eradicate longstanding inequalities.

However, the original architects’ idealistic visions were rooted in their deeply privileged positions within society that meant they did not have to give much thought to how their technologies could worsen inequities. Rather than engaging with how gender or racial identities were focal points for understanding why certain groups were better off than others, these internet architects wanted to solve inequality by doing away with identity altogether. In fact, invoking the idea of space as a kind of equalizer is revealing in itself: at the time of the Cold War space race, civil rights activists such as Ralph Abernathy criticized the program for taking up resources that could otherwise go to fighting economic and racial injustices; poet Gil Scott-Heron similarly eviscerated the Apollo Missions in his classic spoken-word piece “Whitey on the Moon.”

Beyond that, by invoking an idea of technology as inherently democratizing, early internet evangelists argued that government regulation would only restrict the possibilities of the internet, and that an unregulated, capitalist arena was the only way to promote human progress online. It was this vision that spurred the privatization of the internet in the 1990s and that has kept it deregulated in the ensuing years. In retrospect, this libertarian vision has led to an internet where inequalities are exacerbated and entrenched, rather than eradicated: from the social media companies that profit off hate speech and disinformation, to the search engines that reproduce racial and gender biases, to the gig economy companies exploiting the labor of their workers.

The new space race is now occurring among individual billionaires who have, to varying degrees, made their fortunes from internet technologies. And now they’re using the same language of hope, progress, and equal opportunity and applying it back to actual outer space. Many are already sold on this vision: some commentators are claiming that privatized space flight will overcome the many institutional and financial hurdles that state-sponsored programs have faced; others are praising the inclusion of students and sweepstakes winners on flights.

But we argue it’s important to remember the lessons that the history of the internet provides. We don’t know what the future of space travel will look like yet. It could involve luxury trips for those willing to pay enough, with only a few token spaces allotted for the have-nots. It could lead to the diverting of funds away from problems of inequality on Earth. It could even lead to the exporting of menial labor to spaces beyond Earth. Or perhaps it will simply remain a relic of 2021, when billionaires decided to treat themselves during a global pandemic. But one thing is likely: putting the future of space in the hands of billionaire space cowboys will benefit the few, at the expense of the many. 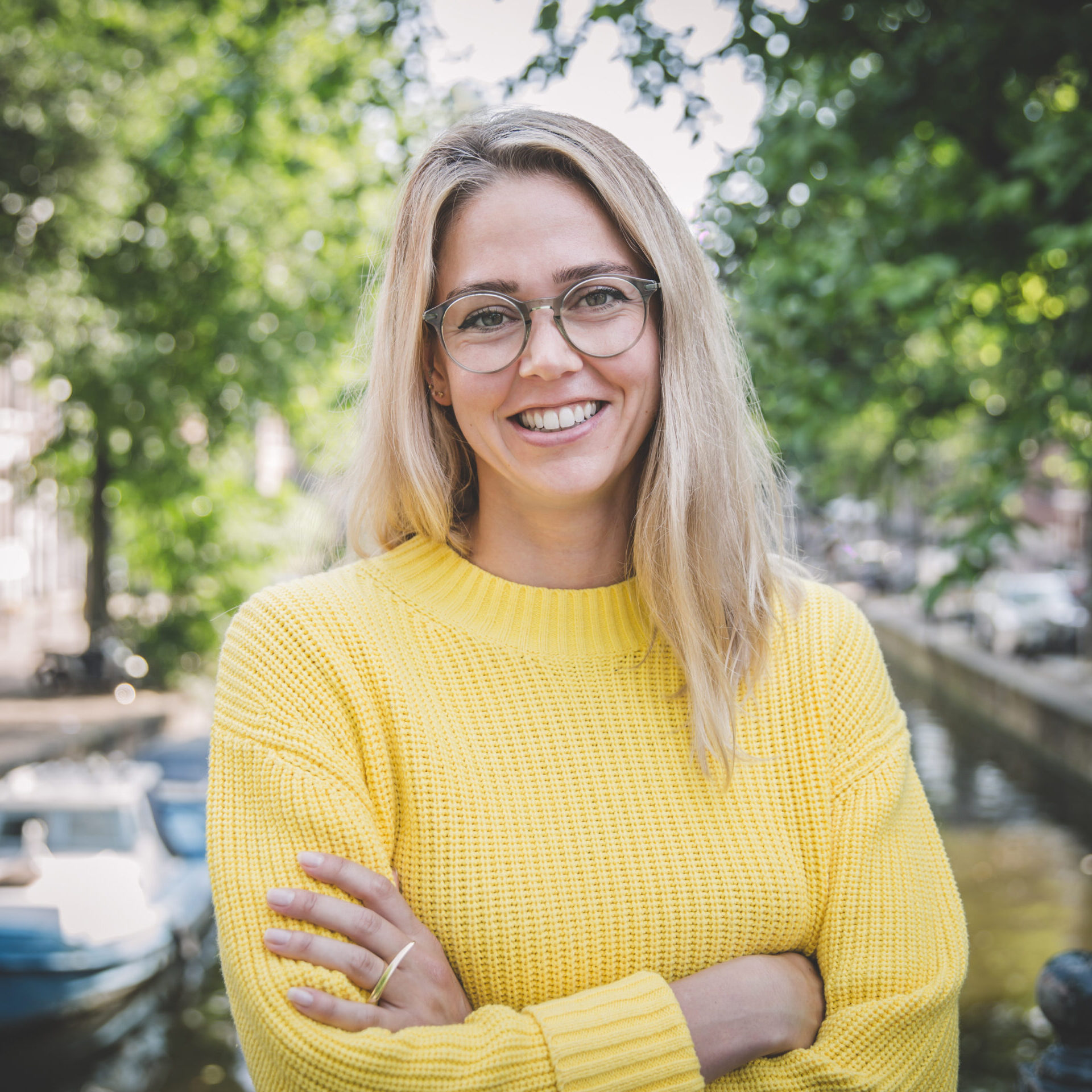 Corinne Cath
Dr. Corinne Cath is an anthropologist of technology who studies the politics of Internet infrastructure. She is a recent graduate of the Oxford Internet Institute’s PhD program (University of Oxford) and the Alan Turing Institute for data science. Previously, she worked on technology policy for human rights’ organization ARTICLE 19 and the US House of Representatives. 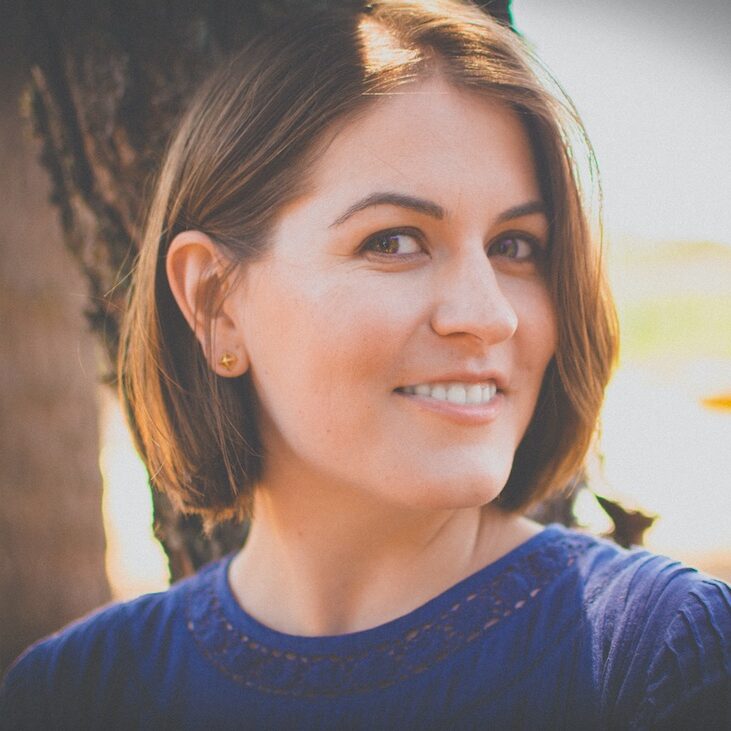 Becca Lewis
Becca Lewis is a PhD candidate in Communication and a Graduate Fellow at Stanford University. She is also a research affiliate at Data & Society Research Institute and a graduate student affiliate at University of North Carolina’s Center for Information Technology and Public Life. She researches online political communities and the social media platforms through which they operate.