In the run up to the 2020 U.S. elections, partisan organizations are turning to a novel form of computational propaganda: political influencers. Coordinated networks of social media influencers, especially small-scale influencers with fewer than 10,000 followers, provide a powerful way for campaigns to create the appearance of grassroots organization while avoiding the detection that comes along with using bots and other automated messaging strategies on social platforms.

2020 is shaping up to be the year of the political influencer—individuals who have built their social media profiles into brands, often with the goal of cultivating followers in order to monetize their influence or gain prestige, and who are now using their platforms to discuss politics. Not only are Americans spending a markedly increased amount of time on social media due to COVID-19,7 but voters are also immersed in this realm of influencers. Influencer content has become politicized—ignited by resistance to COVID-19 precautions, QAnon conspiracies, and protests following the May 25th murder of George Floyd. The value of social media influencers has not gone unnoticed by those seeking to shape political discourse and sway voters. In the words of one prominent Democratic political strategist we interviewed: “We’re obsessed.”

Of particular concern is the top-down mobilization of small-scale nano-influencers with less than 10,000 followers. The currency of social media influencers, especially those with smaller audiences, is authenticity. Authenticity enables the forging of perceived intimate relationships with followers, which in turn begets trust, loyalty, and internalization of messaging. Nano-influencers, who are more likely to evoke trust from their audiences than their celebrity counterparts, can be leveraged by campaigns to send powerful messages to targeted voter groups by harnessing the relationships between the influencers and their audiences.

Though coordinating small-scale political influencers comes with technical challenges, the appeal of harnessing them for political campaigns is manifold. Unlike celebrity accounts, such small-scale influencers are normal individuals whose primary occupations are not being influencers, but rather being active members of their local communities who have connections to their followers offline. These influencers have close relationships with followers, high levels of engagement, and are often actively engaging with their followers by responding to questions and comments evoking trust akin to that people feel towards the recommendations from friends and family. Small-scale influencers also provide campaigns with the ability to target easily because their audiences share key traits such as location, age, or a niche passion. Lastly, small-scale influencers are inexpensive, enabling the mobilization of multitudes in order to target highly specific audiences with “authentic” political messaging.

Unfortunately, influencer disclosure of payment is poorly enforced, especially if the payment occurs off-platform, and campaigns can employ layers of subcontracting to evade detection in their own financial reports. Political action committees (PACs) can also use untraceable “dark money” to fund networks of influencers, and it is possible that foreign actors could do so as well. Grassroots organizing can be mimicked, particularly if small-scale influencers are contacted individually and are unaware that they are being coordinated. The challenge of detecting and removing real accounts, as opposed to automated “bot” accounts, further complicates the issue. Furthermore, the Federal Elections Commission—which could change the legal requirements surrounding these kinds of political advertisements—once again finds itself without a quorum, leaving it powerless to act.

The ethical implications of coordinating “real people” to post political content is not without debate. While some argue that the coordination of influencers is “virtual door-knocking,” there are key differences in the scale of reach, influencers’ relationships with their audiences, and disclosure and transparency regarding coordination. A single post by an influencer can reach thousands of people in an instant versus the reach of a canvasser who is knocking on a single door or calling a single number at any given time. There is also a relational difference between a canvasser knocking on a stranger’s door and an influencer whose audience has a relationship with them, perceived or otherwise. Lastly, canvassers gain trust by affiliating with a campaign so they are willing to disclose, while influencers gain trust by remaining “authentic.” While some may regard the coordination of influencers as “virtual door-knocking,” if there is no disclosure of top-down coordination, it seems closer to manipulation than to door-knocking.

Influencers pose a threat to campaign transparency, accountability, and informational quality. Political influencer posts do not qualify for the stricter rules imposed by Instagram, Facebook, and Twitter on political advertising due to the fact that payment occurs off- platform. Without standardization of disclosure practices, differentiating between coordinated political campaigns and genuine grassroots political speech will continue to be difficult for the platforms.

In order to combat the rise of political influencers, both the federal government and social media firms must act. While some precedents have been set for monitoring influencers paid for commercial purposes, the use of political influencers is different. Ultimately, the use of paid political influencers amounts to active, professional electioneering. It should be treated as such. Even when influencer groups are not paid to communicate by political groups, as seems to be the case with the “hype houses” mentioned earlier, they are often using inorganic organizing tactics in bids to game what social media firms prioritize in trends and recommendations. The use of broad-scale coordination of influencers, particularly small-scale nano-influencers who are basically “regular” users, in efforts to dictate outcomes on digital systems amounts to computational propaganda by other means. Here, political groups may not be using bots or sockpuppets, but they are seeking similar outcomes.

To read more about this, please visit the full report, part of ongoing research at the Center for Media Engagement within Moody College at the University of Texas at Austin, “Social Media Influencers and the 2020 U.S. Election: Paying ‘Regular People’ for Digital Campaign Communication”, published in October 2020. 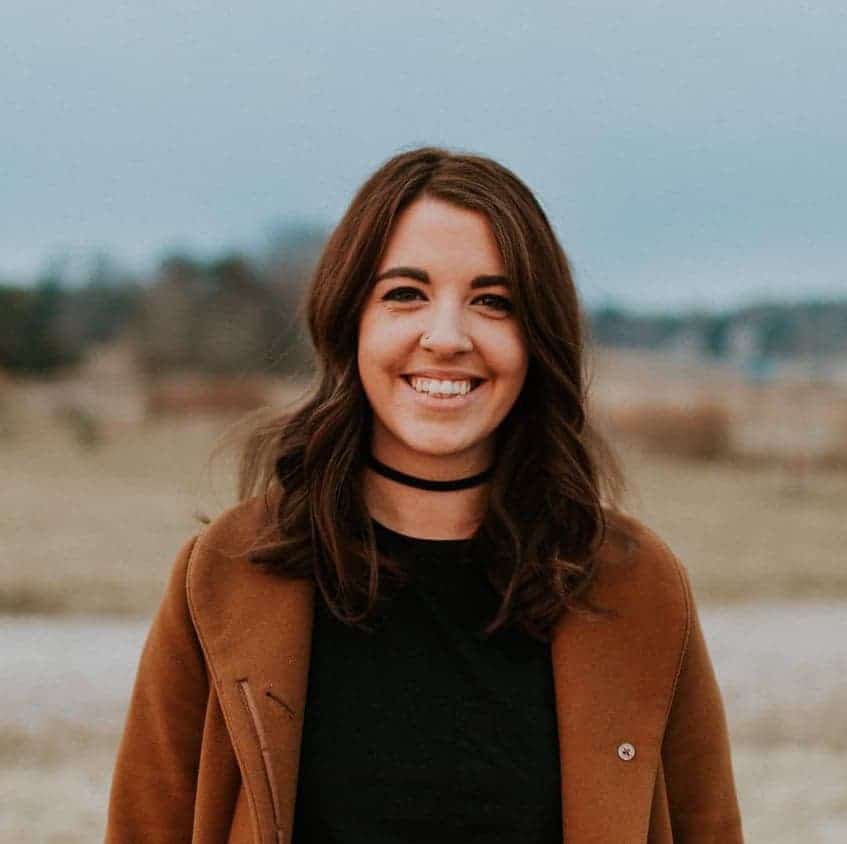 Anastasia Goodwin is a research assistant with the propaganda team at the Center for Media Engagement (CME) at UT Austin. She is studying journalism at Moody College of Communication. 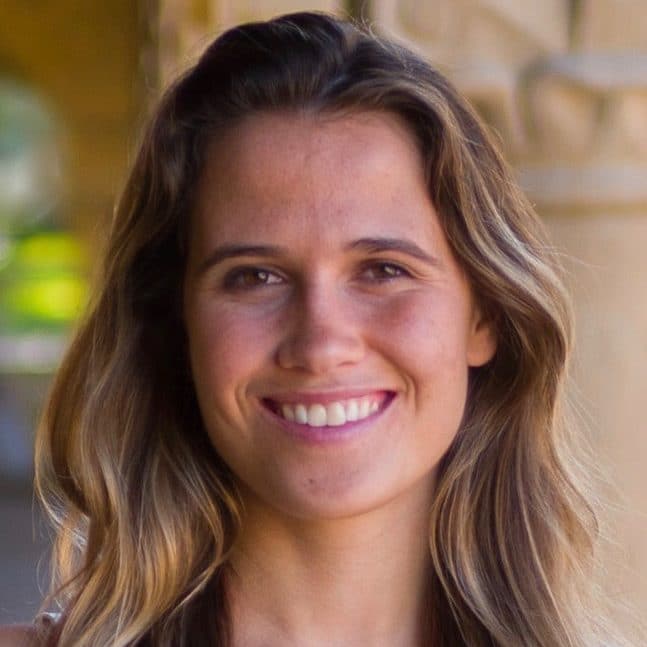 Katie Joseff is a senior research associate at the Center for Media Engagement. Past areas of research include: political disinformation and election manipulation, both within the US and abroad; the psychological biases underlying propaganda; partisanship; anti-Semitism; targeted harassment of marginalized groups; the effects of false information on journalism and journalists; and the ethics of emerging technologies, including AR, VR, and AI surveillance. She studied social neuroscience and international security as an undergraduate, and partisanship and disinformation as a media studies master’s student. Her BA and MA are from Stanford University. 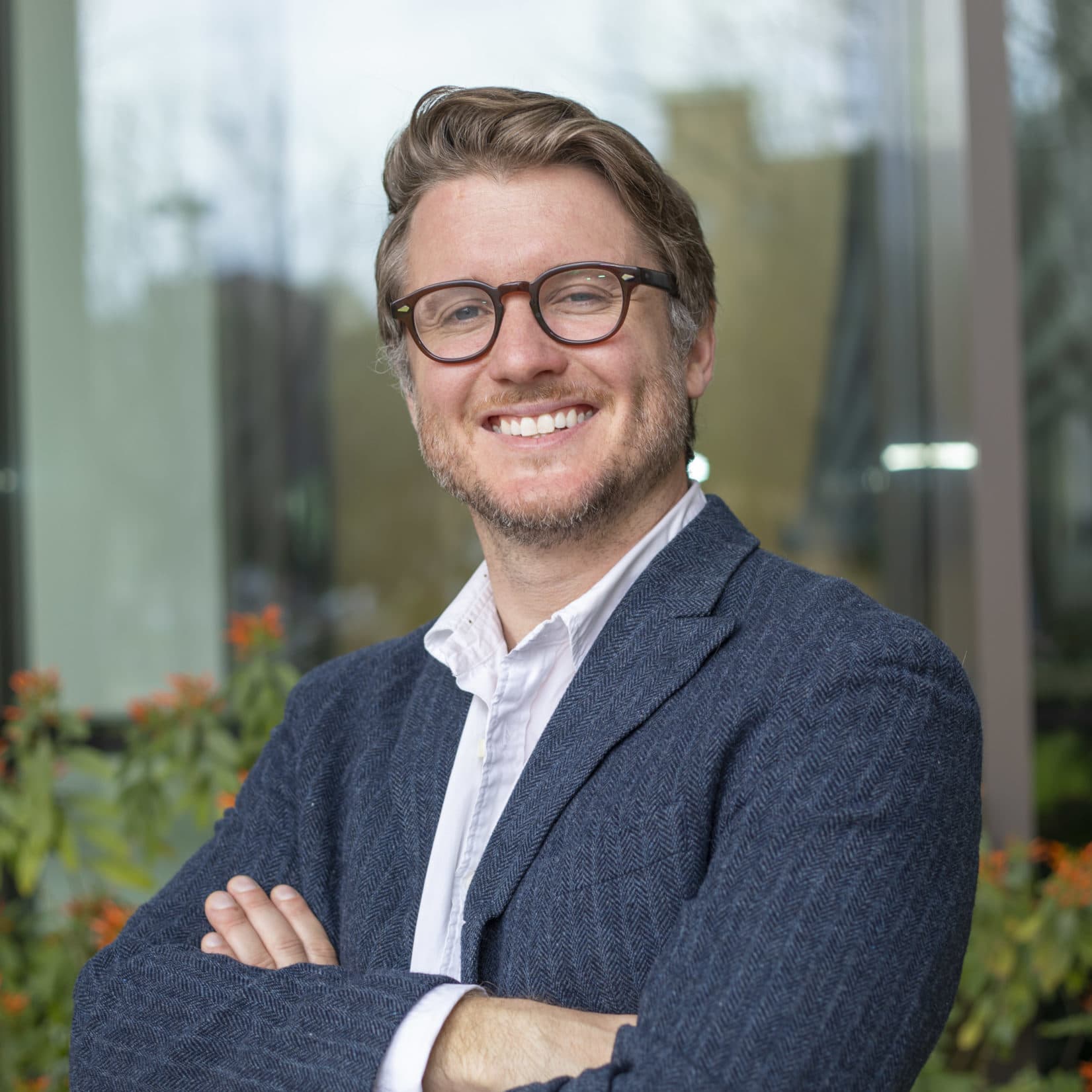 Dr. Samuel Woolley is a writer and researcher. He is an assistant professor in the School of Journalism and in the School of Information (by courtesy) at the University of Texas at Austin. He is the program director of propaganda research at the Center for Media Engagement at UT. Woolley’s work focuses on the ways in which emerging technology are leveraged for both democracy and control. He is the author of the book “The Reality Game: How the Next Wave of Technology Will Break the Truth” (PublicAffairs), an exploration of how tools from artificial intelligence to virtual reality are being used in efforts to manipulate public opinion and discusses what society can do to respond. He is the co-editor (with Dr. Philip N. Howard), of the book “Computational Propaganda” (Oxford University Press), a series of country-based case studies on social media and digital information operations. His academic and policy work has been published by a number of peer-reviewed journals and NGOs including The Journal of Information, Technology, and Policy, The International Journal of Communication, The National Endowment for Democracy, and the Stanford Hoover Institution. His public writing on politics, propaganda and social media has appeared in Foreign Affairs, the Guardian, Wired, and the Atlantic. His research has been covered by in the New York Times, the Washington Post, and the Financial Times, and on BBC News at Ten, NBC Nightly News and Bloomberg Technology. Woolley is a research affiliate at the Project on Democracy and the Internet at Stanford University. He is the former director of Research of the Computational Propaganda Project at University and the Founding Director of the Digital Intelligence Lab at the Institute for the Future in Palo Alto, CA. He is a former fellow at the Anti-Defamation League (ADL), the German Marshall Fund of the United States, Google Jigsaw, the Tech Policy Lab, and the Center for Media, Data and Society at Central European University. His PhD is from the University of Washington. He tweets from @samuelwoolley.