Skeptics of reforming Section 230 of the Communications Act, which limits platform liability, routinely diminish the unlawful and harmful conduct that online platforms facilitate through their own irresponsible behavior, as well as constitutional proposals that can help address this problem.

Take, for example, Jeff Kosseff and Daphne Keller’s Oct. 9 Washington Post Perspective, “Why outlawing harmful social media content would face an uphill legal battle.” In it, the authors focus on the “misinformation, toxicity, and violent content” that social media amplify. They point out that algorithmic amplification of awful but lawful speech is protected by the First Amendment, making many proposed legislative responses potentially unconstitutional.

This sidesteps, however, not only the platform carelessness highlighted in the recent series of four Senate hearings on protecting consumers and kids, but also the constitutional approach that Professor Danielle Citron and we have each put forward to address it: amending Section 230 so that platforms cannot invoke the liability shield unless they take reasonable steps to curb unlawful conduct on their services.

These and many other situations have analogs in the online world. But a 1997 court interpretation of Section 230 granting platforms overbroad immunity for their irresponsible behavior has had the effect of preventing application of the duty of reasonable care in such situations. That decision further enables the platforms’ “move fast and break things” culture, to borrow a phrase from Mark Zuckerberg.

As more of our social, economic, and political lives have moved online, this dereliction of the rule of law makes the public less safe and removes judicial recourse. Adding insult to injury, it gives online platforms an inappropriate competitive advantage over their brick-and-mortar rivals, which rightfully must expend resources to ensure their own behavior does not facilitate illegal or harmful activity.

Restoring the duty of care for online platforms, as we suggest, does not require repeal of Section 230. Nor does it involve government restriction of lawful speech. It simply gives victims access to the courthouse steps when a platform irresponsibly facilitates unlawful or harmful conduct. The victims still must prove their cases, but at least they can be heard.

The reasonableness standard has been developed over more than 100 years of judicial precedent that courts, victims, and platforms can rely on. It provides a mechanism that can account for platform size and the amount of harm, so that smaller platforms and startups are not treated as if they are Facebook or YouTube. And it can adjust as online problems and potential solutions evolve. If the platforms and their defenders are worried about abusive litigation, they should join the tort reform movement, not defend a distortive, harmful, and unjust carve-out for social media.

There is also a constitutional way to address awful but lawful misinformation, toxicity, and violent content on social media—as well as platforms’ erratic and opaque content moderation practices: transparency requirements.

Congress cannot require or prohibit platforms to take down or leave up lawful speech. The First Amendment leaves those decisions to the platforms’ discretion.

But the Supreme Court has held that the First Amendment does allow the government to require that commercial enterprises provide “purely factual and uncontroversial information about the terms under which [their] services will be available,” where the “disclosure requirements are reasonably related to the State’s interest in preventing deception of consumers.”

Platforms that violate these transparency requirements or their own policies would lose the Section 230 shield and might be culpable for breach of contract or a deceptive trade practice. That would give users a venue when the platforms moderate in an inconsistent way.

These transparency requirements would also better enable individuals and businesses to decide what platforms to use—potentially prompting new entrants and existing providers to compete based on content moderation practices, promoting innovation.

In addition, the public disclosure requirements would allow policymakers, law enforcement, and researchers to track problematic trends—either with users’ online misbehavior or the platforms’ moderation practices—and develop strategies to address them.

Focusing on platforms’ careless facilitation of unlawful or harmful conduct, along with these two constitutional approaches, would allow Congress to advance a freer, safer, more transparent internet. The platforms shift focus to lawful but awful speech because that problem is harder to solve. Entertaining that misdirection only benefits tech firms, the central beneficiaries of the status quo. 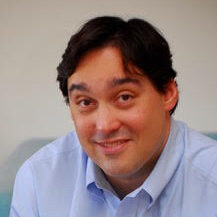 Neil Fried launched DigitalFrontiers Advocacy in January 2020, bringing more than 25 years of experience in the public and private sectors, and testified before Congress on section 230 reform in June of that year. From 2013 to 2020, Neil was senior vice president for congressional and regulatory affairs at the Motion Picture Association. He joined the MPA in 2013 from the House Energy & Commerce Committee, where he served as counsel and ultimately chief counsel on media and technology law issues for close to 10 years. Prior to working on the Hill, Neil represented clients before Congress and the Federal Communications Commission while at the D.C. offices of two law firms: Verner, Liipfert, Bernhard, McPherson and Hand; and Paul Hastings. He helped implement the 1996 Telecommunications Act as an attorney with the FCC from 1996 to 2000. Before coming to the FCC, he was a John S. and James L. Knight Foundation law fellow at the Reporters Committee for Freedom of the Press. 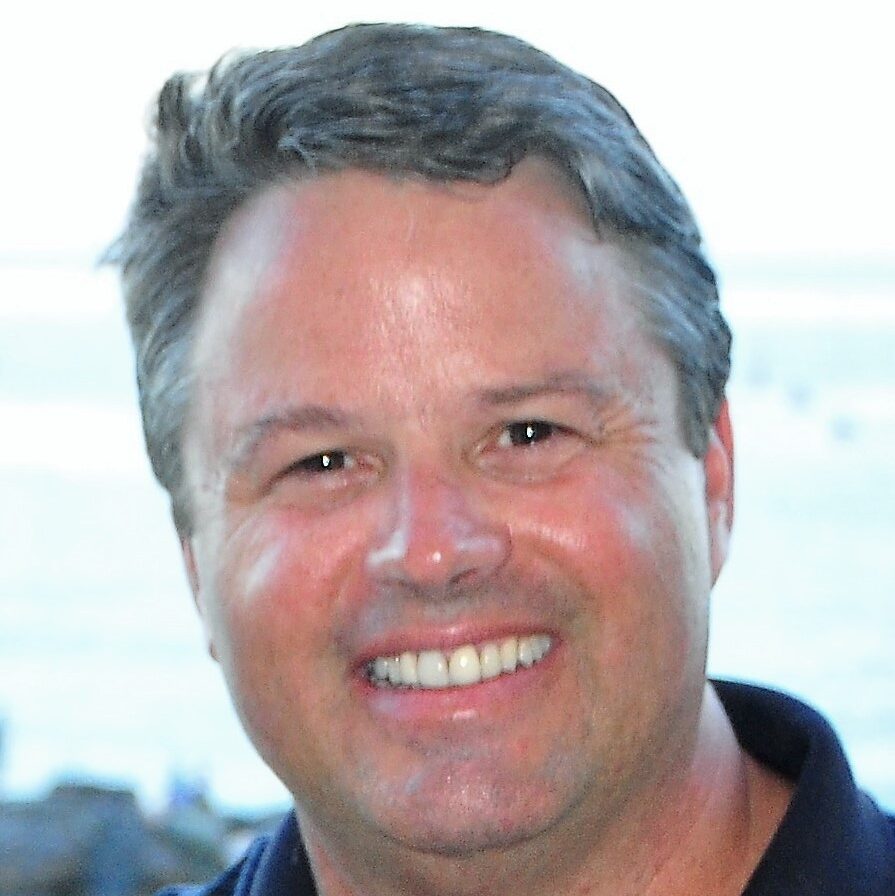 Rick Lane is a tech policy expert, child safety advocate, and the founder and CEO of Iggy Ventures. Iggy advises and invests in companies and projects that can have a positive social impact. Prior to starting Iggy, Rick was the Senior Vice President of Government Affairs of 21st Century Fox/News Corporation. Rick was responsible for coordinating the development and implementation of the Company’s public policy activities. Before joining 21st Century Fox, Rick was the first Director of Congressional Affairs focusing on E-Commerce and Internet public policy issues for the United States Chamber of Commerce. Prior to working at the Chamber, Rick was employed by the international law firm of Weil, Gotshal & Manges LLP (WG&M) as the Director of Legislative Affairs. While at Weil, he advised and represented clients before Congress on a variety of legislative matters affecting the technology and telecommunications industries. From 1988 to 1993, he worked as an Associate Staff member to the House Appropriations Committee. His primary responsibilities involved technology, telecommunications, tax, education, labor and related issues. 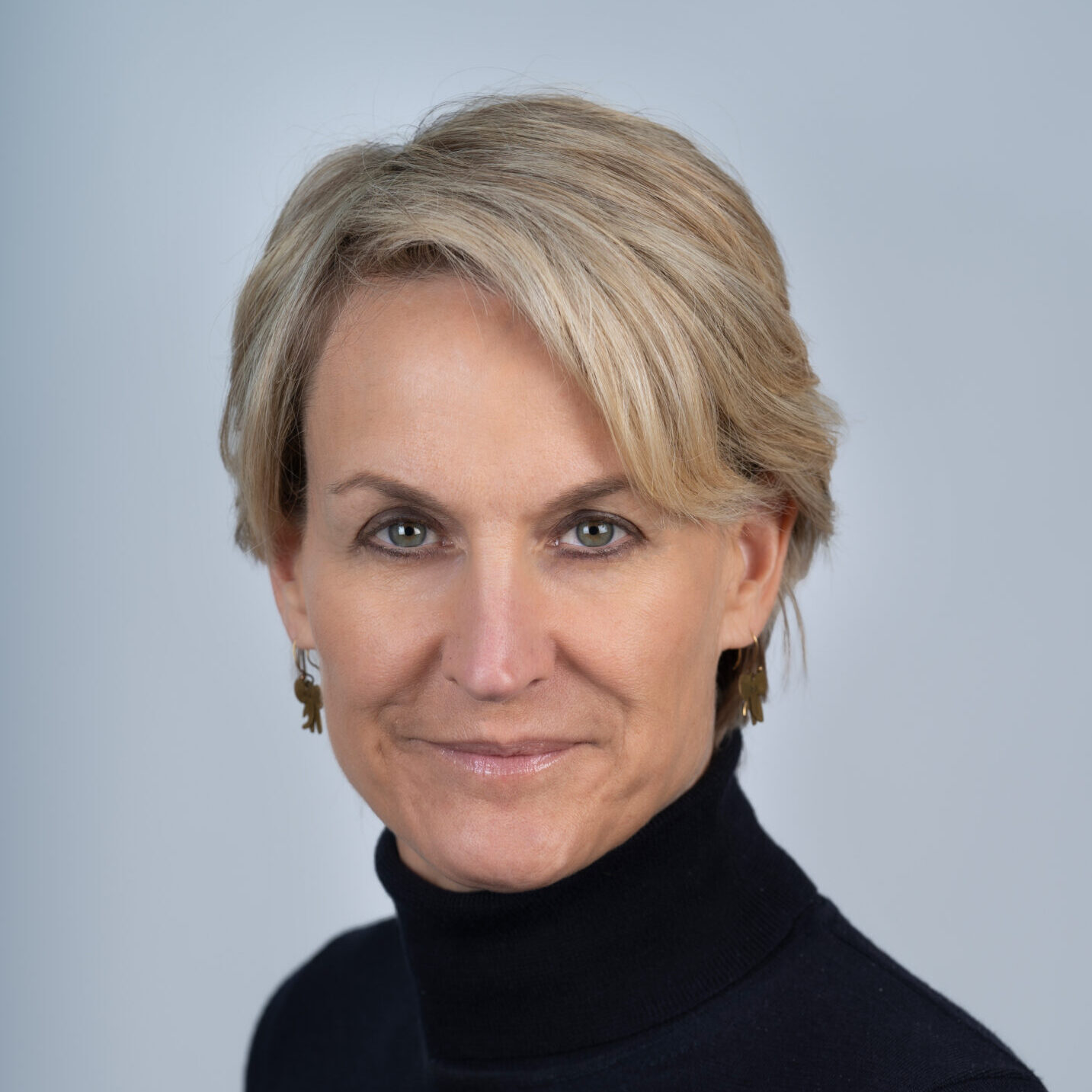 Gretchen Peters is Executive Director of the Alliance to Counter Crime Online. She conducts complex research and investigations of organized crime and corruption.