Dual class stock structures for publicly traded companies are creating a dual class democracy composed of a few haves and millions of have-nots, and the fallout is obvious to anyone who has noticed the rise of disinformation in our culture, the fraying sense of common purpose, and the growing threats to our democracy. Facebook, incorporated in Delaware and financed into a global giant courtesy of billions of dollars raised on the public markets, is a solid example.

During the 2020 election, Facebook founder and chief executive Mark Zuckerberg appeared to be one of the most powerful officials in the country. He alone determined the bounds of political discourse, and the rules for advertising, on the world’s most heavily visited social platform, which counts approximately 2.7 billion users. Facebook’s shareholders, like the rest of us, stood on the sidelines and watched as Trump’s blistering use of social media grew ever more dangerous and his efforts to undermine the election blossomed across countless private Facebook groups. Not until after an armed insurrection that left five dead and scores injured in the U.S. Capitol on Jan. 6th, 2021 did Zuckerberg act to shut down the nation’s prolific sower of disinformation, the loudest voice in the virtual crowded theater of our democracy: Donald J. Trump.

Serious questions of free speech and censorship followed this decision, but there can be no doubt that our democracy might have suffered an even worse fate had then-President Trump not been suspended by Facebook, the seat of Trump’s political organizing power.

Now, there are calls to break up Facebook and reform Section 230 of the Communications Decency Act, which outside of a few narrow circumstances protects platforms like Facebook from liability for the content posted by its users. Facebook has– in the wake of multiple moderation controversies– created an Oversight Board to address deplatforming and post removal decisions, in an effort to quiet critics while offloading some accountability to an independent panel. But the board lacks the power to question Facebook’s more fundamental algorithmic and decision-making structures. Buried beneath this churn, however, is the mechanism by which Zuckerberg accumulated his astonishing power over our democracy: multiple classes of stock.

One person, one vote. This phrase has resonance for the United States, where the franchise is vested in every citizen. On election day, your vote counts as much as your neighbor’s, your mayor’s, and your president’s. It’s not just poetic or symmetrical — it’s fair and just.

Given the power that corporations exert over our democracy — not just through campaign contributions and lobbying, but through raw, discretionary power over so many of our nation’s civic and commercial dynamics — it’s time to apply some of the basic principles of our democracy across the corporate sector as well. Failing to do so now may eventually leave our democracy terminally vulnerable to unaccountable corporate chieftains.

Breaking up Facebook, however, will not stop the next Facebook from threatening our democracy. Addressing the means by which corporations can become unaccountable and dangerous to our democracy, however, just might. Consider that Google’s founders also leveraged multiple classes of stock to maintain control over their company even as they reaped billions in the public market. Google pioneered data capture for profit, devising innovative ways to map the footprints of our digital lives at a global scale — and then sell that information to advertisers. Facebook emerged as Google’s lone competitor for accumulating mind-boggling volumes of personal data. Despite the unprecedented amount of information these companies hold about us and our daily lives, neither company is truly accountable to anyone but its founders.

Beyond allowing for the artificial concentration of controlling power in the hands of a single, all-powerful executive — subverting the inherent equity baked into a one-share-one-vote framework — multiple stock class structures subvert the spirit of public markets, where financing is provided in exchange for equity. By diminishing, or in the case of non-voting class shares, eliminating entirely corporate control for regular shareholders, the incentives of the controllers diverge from those of the public. The consequences of this divergence are significant, given the near nation-state power of Facebook, on whose platforms political and commercial campaigns for our hearts and minds, and animus, are waged.

The dangers of the dual class stock structure were obvious before Facebook, of course. Take Hollinger Inc., a now-shuttered media conglomerate once run by Conrad Black, who owned about one-third of the company’s outstanding shares but nearly three-quarters of its voting stock. The subsequent self-dealing via management fees and other payments made by the company to insiders led to fraud charges, Black’s removal and, eventually, the demise of the holding company, putting at risk thousands of jobs not to mention media operations serving communities across North America. Relying on the grace of a Black, or Zuckerberg, to do what is right when the corporate control incentives are so misaligned is courting disaster.

Dual stock structures in the wrong corporate hands not only destroy shareholder value, they can overwhelm the structures built into our democracy to prevent the very autocratic power that dual stock structures provide. The genius of the Framers who drafted our Constitution was their understanding of human nature and the corrupting influences of political power. Guided by this knowledge the Framers sought to create a government that balanced powers and accountability across branches and jurisdictions. They did not vest special authorities in a single social media executive, or any other private citizen, for good reason.

Now if you want to create a privately-owned company and structure it in such a way that you retain control of it, that should be your choice. But should you choose to go to a public market to raise capital, the trade off is equity in your company. Gaming the public market for capital without ceding any corporate control is antithetical to the very nature of a public market. It’s what starts tilting the playing field away from the “public” and concentrating power in the hands of the few. Eventually, you end up with the kind of democracy theater where Mark Zuckerberg controls less than 30% of Facebook’s outstanding stock but more than 50% of its controlling Class B shares.

This warped ownership-control dynamic didn’t make Facebook more responsive to public concerns — if anything it made the company less responsive. When a company as big and influential as Facebook is no longer tethered to the concerns of the public, our democracy is in trouble.

Unsurprisingly, there are many who agree that non-traditional corporate structures, including dual-structures and non-voting shares, should be limited or avoided. Institutional Shareholder Services (“ISS”), a leading voice on corporate governance, spoke out strongly against dual-structures and singled out Facebook in particular. ISS termed Facebook’s dual class structure “an autocratic model of governance.”

The Council of Institutional Investors formally endorsed the one-share, one-vote structure in which every share of a public company’s common stock has equal voting rights. They were clear that “no-vote shares have no place in public companies.” Even BlackRock, one of the largest institutional investors in the world, supports the view that one-share, one-vote is best.

With insurrectionists still on the loose, we should recognize the threat posed by strongmen in any sphere of American life unburdened by democratic norms or the will of the people they represent. Tyranny begets tyranny. One person, one vote isn’t just rhetorically sound, it is fundamental to the healthy functioning of both our public institutions and our public markets.

It forces us to be accountable to each other. At the moment, Mark Zuckerberg answers to no one. 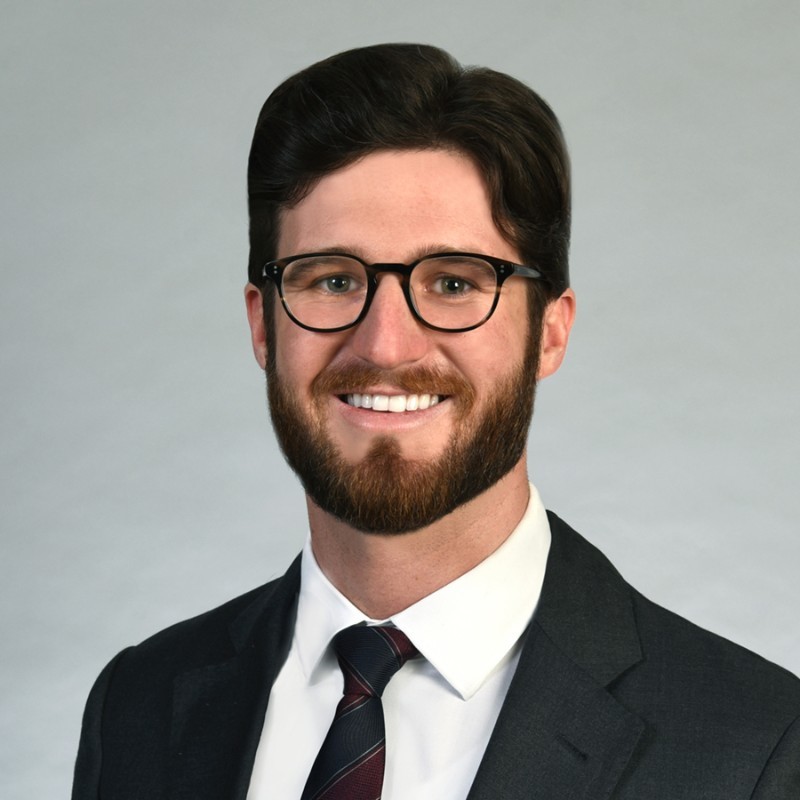 John Graham is a student at Harvard Law School where he serves as Co-President of the Antitrust Association. He most recently worked in the Antitrust Unit at the California Department of Justice. Before law school, John served as Sullivan & Cromwell’s first Antitrust Legal Assistant. 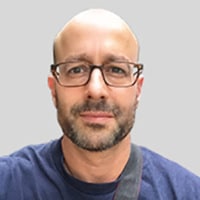 Jon Steinman is a former Bloomberg News reporter and cybersecurity startup co-founder who is now a communicator at Protect Democracy, a nonpartisan nonprofit dedicated to repairing and strengthening American democracy.