Everyone Needs Access to the Internet: The TVA 2.0 for Our Times

A century ago, dire conditions along the Tennessee River held millions of Americans back. Intermittent flooding compounded the miseries of poverty and isolation for those living in the valley. In 1933, with the creation of the Tennessee Valley Authority (TVA), dams were planned to generate electricity and tame the floods. Soon, light — and hope — was brought to the valley.

Nearly a century later, darkness isn’t just about the lack of electricity — it’s about the lack of access to the online resources that fuel modern economies, education, and hope. Today, the geography of darkness is not confined to the Tennessee Valley, but spreads across countless cities and communities where broadband access is beyond reach.

While the TVA brought light to millions, a TVA 2.0 can bring broadband to millions more across the entire country.

Functioning in society requires reliable broadband access; it is the unfunded mandate of our lives. If you didn’t realize it before the kids were stuck at home and Zooming to school, before in-person activities shut down across the world, before COVID-19 upended life as we know it, you do now: access to the internet is no luxury, it’s a necessity for our democracy.  If you want to find a job, apply to school, meet friends, or simply keep up with what is going on in your own community, access to the internet is essential.

This isn’t about being able to simply unwind with Netflix — this is about fully participating in society. Central to our national identity is the freedom to pursue opportunities and happiness, to be an engaged citizen in our country. Lack of broadband access forecloses these opportunities to millions. Our democracy suffers when so many of our fellow citizens are marginalized and effectively silenced. This is true whether you live in Nebraska, Maine, or anywhere else in our big country.

The rising awareness of this hard truth is captured in a poll conducted in September by Morning Consult. The poll found that 90% of American voters want Congress to commit funds to expanding broadband to those not currently served. More than six out of ten polled insist that it’s so important that Congress must act immediately. The Morning Consult poll was taken just as the virtual school year began, when some 55 million K-12 students were thrust into distance learning. According to the Internet Innovation Alliance, one-in-five of these students did not have broadband access.

It is unacceptable that the broadband gap penalizes 20% of school-aged children, undermining their future while eroding our democracy. When only some have access to education, to government, to the very information that powers our era, we risk permanently excluding millions of our fellow Americans from our common national project. This is not only wrong on its face, but also terrible public policy for our democracy.

While there are obvious costs to bringing millions of additional Americans online, the real obstacle is will. At the state and local level, internet service providers have prioritized their own bottom-line over the common good, and moved to restrict governments from providing broadband service to residents. At least 22 states now have laws that effectively block municipal networks. Despite industry opposition, there are 331 municipal networks currently in operation, bringing low-priced and subsidized broadband to those who need it most. It is a model worth expanding on, and the best path forward is to make it a federal priority.

With widespread public support, our elected leaders ought to unite across party lines and take swift action. Legislation has already been introduced in the US House of Representatives. In Maine, the Broadband Caucus of state legislators are working to connect some 83,000 residents who currently lack access — partially funded by a bond measure passed by voters that will raise $15 million to improve connectivity. In Nebraska, state leaders are hoping to expand public-private partnerships to leverage existing public investment with private resources to serve even the smallest communities.

The simple fact that all policy makers must accept was succinctly summed up by Senator Angus King, the Maine Independent and co-chair of the Senate Broadband Caucus. “Broadband is the essential infrastructure of the 21st Century,” he said.

Almost a century ago, Senator George Norris, a Republican from Nebraska, and President Franklin Roosevelt, a Democrat from New York, came together across party lines to pass the TVA Act. Today, politicians can once again come together across the aisle to pass common-sense internet for all, our modern-day TVA. 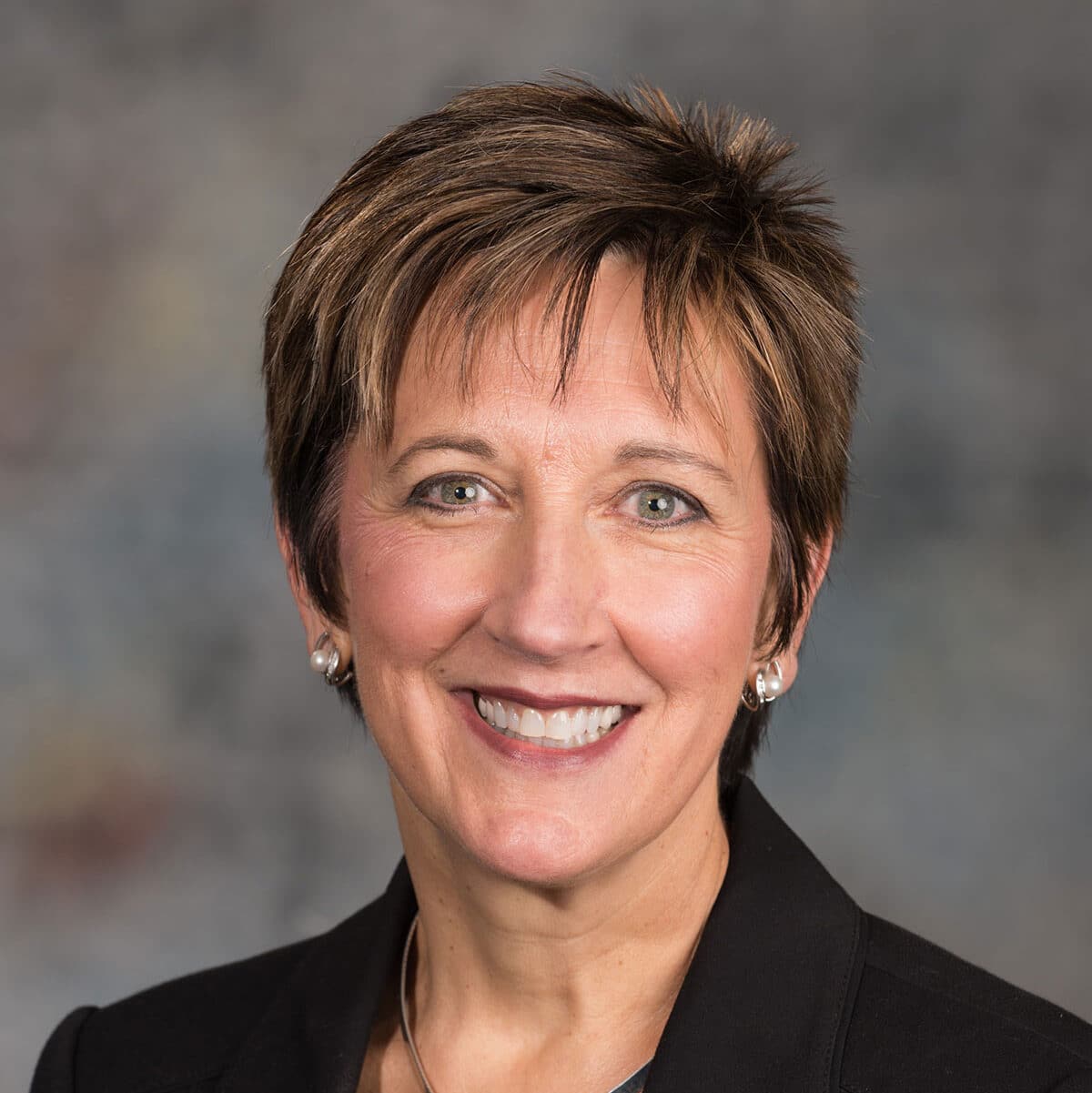 Patty Pansing Brooks is a state Senator in Nebraska (District 28). 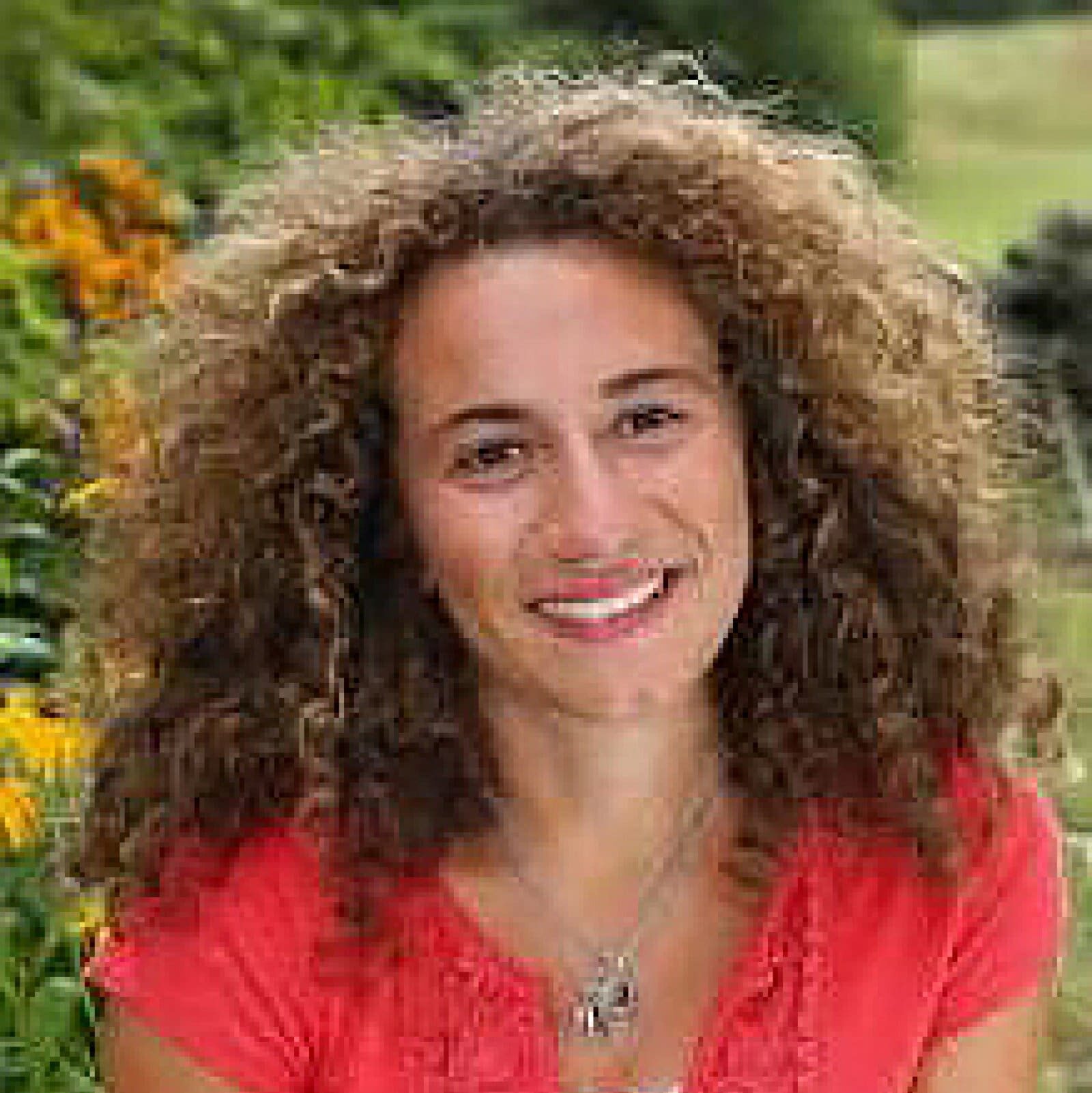 Chloe Maxmin is a state Senator in Maine (D-13 and co-chair of the state’s Broadband Caucus).