Thanks to a steady diet of lies from former President Trump and his allies in the conservative media machine and elsewhere, roughly 1 in 3 Americans — and nearly two-thirds of Republicans — still wrongfully believe the 2020 election was “rigged and stolen from Trump” more than seven months after President Biden was inaugurated. What’s worse, even as far-right extremists plan to gather again in Washington D.C. to rally in support of jailed insurrectionists, our research shows that Facebook and Twitter are backing off their enforcement of election disinformation despite the ongoing threats to our democracy fueled by these lies.

The Stopping Cyber Suppression team at Common Cause, which I lead, has been tracking voting and election disinformation since 2016, but starting in January 2020 we dramatically scaled up our anti-disinformation work in response to the rising levels of voting disinformation on social media. Throughout the 2020 election cycle, my team (and other voter protection groups) were in a constant push-and-pull with social media platforms, especially Facebook and Twitter. We’d ask for stronger content moderation of voting and election disinformation, we’d flag content we believed was violating their terms of service, and we’d often be disappointed in their half-measures or lack of action.

To their credit, many platforms did temporarily strengthen their moderation — removing some of the more obvious and egregious posts meant to disenfranchise voters. After the election — and after the death and destruction of the January 6 insurrection — they were more willing to label, remove, and/or limit the reach of voting and election disinformation meant to cast doubt on the integrity of the results. And, the major platforms took the crucial step of suspending Donald Trump’s accounts to ensure he could not easily incite more violence.

Now, months later, their posture has unfortunately relaxed. Even as lies continue to fuel anti-voter state legislation, threats to election workers, and the prospect of future attempts to overturn the will of the voters, platforms appear to have moved on — ignoring the continued damage caused by lies about the 2020 election.

Our new white paper, Trending in the Wrong Direction: Social Media Platforms’ Declining Enforcement of Voting Disinformation, reveals that social media platforms have dramatically scaled back their moderation of dangerous and false claims concerning widespread voter fraud. We document how highly influential accounts are continuing to beat the drum of disinformation about a “rigged” or “stolen” 2020 election — spreading to millions the same content that would have been labeled, removed, or otherwise sanctioned just a few months ago.

Reasonable observers can debate the temporal nature of context — a user 100 years from now will likely not be radicalized if they see a “Trump won” post on Facebook — but all evidence shows that the bad actors behind the “Big Lie” are only ramping up their efforts ahead of 2022. That makes our present moment a particularly dangerous time for Facebook, Twitter or any other platform to take their foot off the gas when enforcing election integrity policies.

We know these lies fueled the January 6 insurrection, and now there is evidence that denying the integrity of elections may become a standard part of the GOP playbook. California’s recent failed recall of Governor Gavin Newsom was also fertile ground for disinformation peddlers who took pages from the 2020 disinformation playbook, from preemptive (and now removed) declarations of a “rigged” election by a leading candidate, to conservative media pushing a series of false narratives and misleading claims in an attempt to undermine voter’s faith in the integrity of the election.

The purveyors of this disinformation — the junk news sites, bloggers and scammers — have been using 2020 election disinformation narratives to build and engage their audience. Deciding not to maintain the same level of enforcement of voting disinformation has given them an opportunity to build a more powerful disinformation megaphone that will be used to delegitimize and attempt to overturn the results of any future election that does not go their way.

In addition, this ongoing disinformation skews our political discourse against voters’ rights and against democracy. Particularly on Facebook, right-leaning accounts with a history of spreading election disinformation continue to drive the conversation about voting. Our research shows that in July 2021, 17 of the 20 most-shared links on Facebook about voting came from right-wing outlets that frequently spread false narratives and disinformation on voting and elections, as did 11 of the 20 highest-engagement Facebook posts. Republican state legislatures have exploited the alternate reality constructed on these social media sites to pass anti-voter laws meant to obstruct eligible voters — particularly in Black and brown communities.

Last but far from least, the threat of political violence based on 2020 election disinformation is still with us today. Saturday, September 18 will see the “Justice for J6” rally, which even extremist Members of Congress like Marjorie Taylor Greene and Madison Cawthorne are distancing themselves from. Election officials are receiving threats and abuse for helping to administer our democracy, fueled by the conspiracy theories that these platforms allow to thrive through their inaction.

Without a doubt, content moderation policies are a difficult balance to maintain, and context is key. But the solution certainly isn’t an inchoate, arbitrary, and opaque moderation regime that applies different standards to equally false and equally dangerous lies about our democracy. According to our research, this is exactly what is happening.

As more of our civic discourse moves to digital spaces, the companies that maintain these platforms and earn billions of dollars doing so have a particular responsibility to prevent the information that spreads on social media from doing irreparable harm to our democracy. Facebook, Twitter, and other platforms must thoroughly contemplate the impact of retreating from this duty, rather than hastily backing off from their enforcement responsibilities.

A recent CNN poll showed a dramatic consensus among Americans that our democracy is being tested. A majority believes that not only is our democracy “under attack,” but that it is likely elected officials will overturn the results of a future election if their party doesn’t win.

These are unprecedented, perilous times for our democracy. Social media companies must redouble their efforts to address election disinformation, and maintain a posture of high alert, even as we look to Congress and regulators to set new rules of the road. Now is not the time to back down. 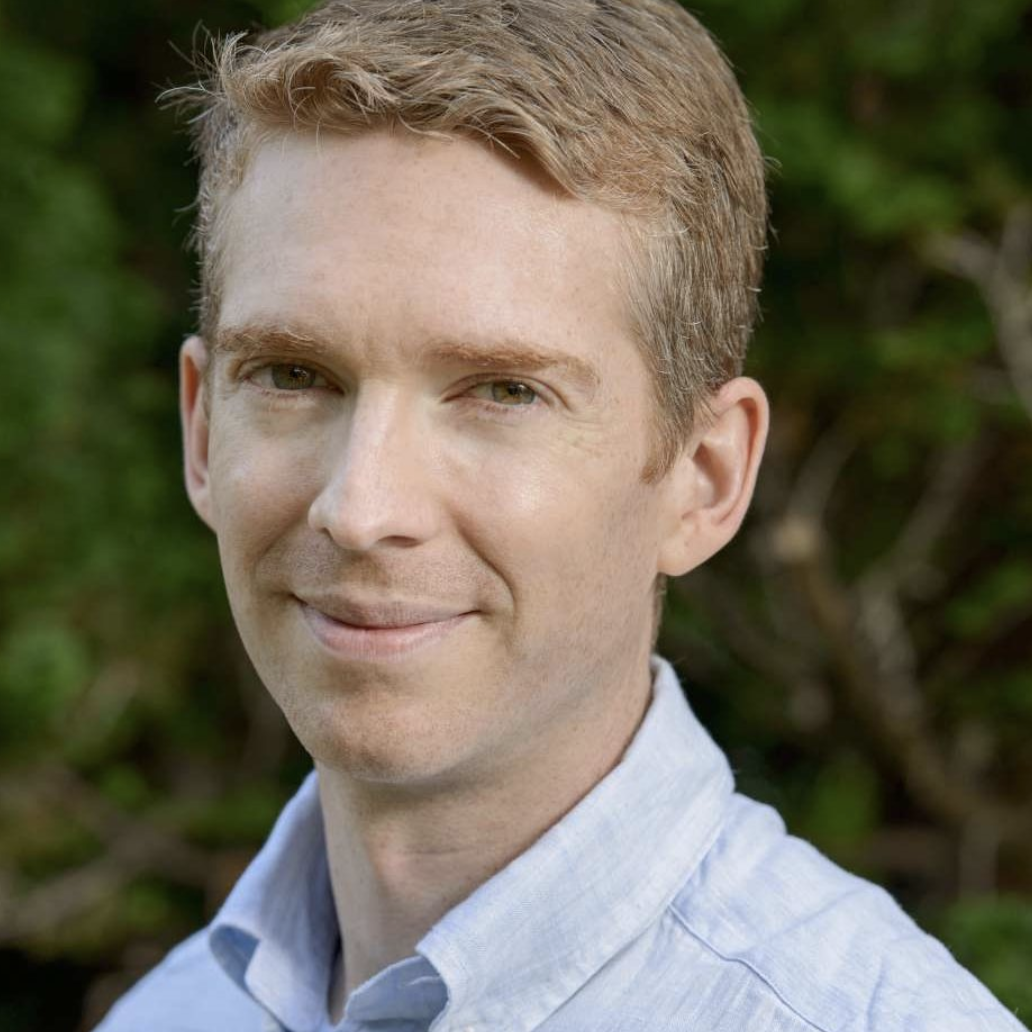 Jesse Littlewood is the vice president of campaigns at Common Cause, where he manages a large-scale monitoring and rapid response program on disinformation related to democracy and elections.