An American In Paris Reflects on Vaccine Passport Apps

My first meal in France was delicious, but it was a crime. Before I sat down for the indulgent plate of Poulet Roti, I heard a question…the now ubiquitous prelude to modern French life: “Tu as un pass sanitaire? (Do you have a vaccine passport?)” Sadly the answer was no, but not for any lack of vaccination.

Early this year, I was one of those vaccine obsessives who rushed to get my jab, securing a spot back when sign-up sites were crashing from demand and some were waiting weeks to get their slot. I proudly kept my CDC vaccine card laminated in my pocket, even here, an ocean away. But none of those technical skills were enough to navigate the French vaccine app process, and sadly my cherished paper card was no longer good enough.

Under the newly implemented requirements, diners must show an official French Green Pass to prove their vaccination.  The high-tech system provides every smartphone user with a unique QR code that verifies that they received a full course of approved vaccine or recently tested negative for COVID-19. It’s a system that works quite effortlessly… but only if you are French.

Long before this pandemic, French medical records were a marvel of efficiency and order, particularly compared to its US.  French residents already were required to have a Carte Vitale, the ubiquitous smart-chip enabled insurance card, that allows the government to streamline medical health records and billing. Combined with the newer Dossier Médical Partagé (electronic health records), and for French residents, it was quite simple to transform the country’s leading electronic health records system into the new vaccine tracking system. They effortlessly received the QR codes that would open up the doors of restaurants, trains, and theaters around the country. The problem is just how exactly were those of us vaccinated outside of France supposed to do the same.

Before leaving for my trip, I had followed the French Government’s instructions to a tee. I had submitted my passport, my vaccine records, travel documents, and more within minutes of booking my trip. I had sworn that the information was true under ominous and ill-defined penalties. And I had waited.  Shortly after I submitted my request, I received a message that “based on 90% of the applications processed” before me, I’d receive my pass in just 4 days. And every day I waited, the processing time counted up, not down. As I boarded my flight at JFK, I was cheerfully told the processing time was now more than a week, longer than my entire stay.

It was frustrating, and at first a bit scary. Would I be allowed into the family events I was traveling to attend? Could I even check into my hotel? It felt that my entire stay could be upended simply because I couldn’t prove to Parisians that I’m vaccinated.  Fortunately I found a plan B. Shortly after I arrived, I was standing in a back room at the Pharmacie Bac Grenelle, mask pulled down slightly, with a stranger swabbing me so hard I thought she wanted to tickle my frontal lobe.

As the weary pharmacist who probed my nostrils before lunch could attest, I wasn’t the only one struggling with Pass Sanitarie. A long line of frustrated foreigners lined the entry on Rue Du Bac. One after another we got the antigen test that could substitute for proof of vaccination, roughly $30 for 3 days of liberty. Never mind the expense, never mind the discomfort, one was left with the stark reality that this system wasn’t working, not at scale.

I had gone to France hopeful that I might find a better model, something to prove my skepticism wrong after so many run-ins with ill-fated American vaccine pass efforts. When New York first rolled out its vaccine app Excelsior Pass, I saw enrollment verification as a huge weakness. Once people were in the system, it seemed somewhat secure (albeit nebulously invasive). But how did you know who was signing up? Turning to social media, I got a volunteer’s permission to try to hack into their pass, and 11 minutes later I had it in hand.

New York City’s app proved even more problematic. That glorified photo album readily accepted a portrait of Mickey Mouse not only as my vaccine card, but as photo ID as well.

Of course, this isn’t the first time that the Silicon Valley solutions have come up short in this pandemic. Before vaccine apps, we were promised that exposure notification software would be our salvation. It failed. Then we were told that AI could figure out who most needed to be vaccinated, leading to botched rollouts and shouts of “fuck the algorithim.”

Vaccine mandates have proven to be a powerful way to incentivize the vaccine hesitant to get the jab, but the technology that’s supposed to enable these requirements keeps coming up short. For the wait staff who seated me in Paris, that means breaking the law when they accept my paper CDC card in lieu of a vaccine passport, because it is not in their financial interest to deny  me service. Every meal for the rest of my journey, I tested to see if the outlawed paper proof would still be accepted, and in a city struggling to rebuild its tourism, the answer was uniformly yes.

When I returned to New York, our own vaccine proof requirements had recently gone into effect, but with one key difference: paper cards are allowed. It’s not a perfect system– it’s a system built on trust that our neighbors won’t lie and forge the flimsy proof. But it’s honest, unlike vaccine apps that provide the illusion of security for the few minutes they take to forge.

But the trust at the heart of the New York approach is precisely what we need as we emerge from the crisis phase of this pandemic. It’s the same confidence servers showed me each time I presented my papers in Paris.

In a few days, we’ll hear from the Biden Administration how the country will be implementing new vaccine requirements. Those requirements will save lives, but a botched roll-out could be disastrous. We’ll have the option of continuing to build on the paper vaccination systems that have helped protect Americans from communicable diseases for decades, or we could give into the tech companies that tell us we need another app to solve this situation.

The apps sound appealing on paper, but the reality would be disastrous. Millions of vaccinated Americans will struggle to prove their vaccine status, while millions more are put at risk by the data these unregulated apps collect. Paper proof is not perfect, but we can’t turn back the clock. We’ve never had the sort of centralized medical records and identity system the French have, and we can’t retrofit it in the midst of an emergency. If we want to boost vaccination and build trust in the vaccine, mandates make sense, but new apps are a disaster in the making. 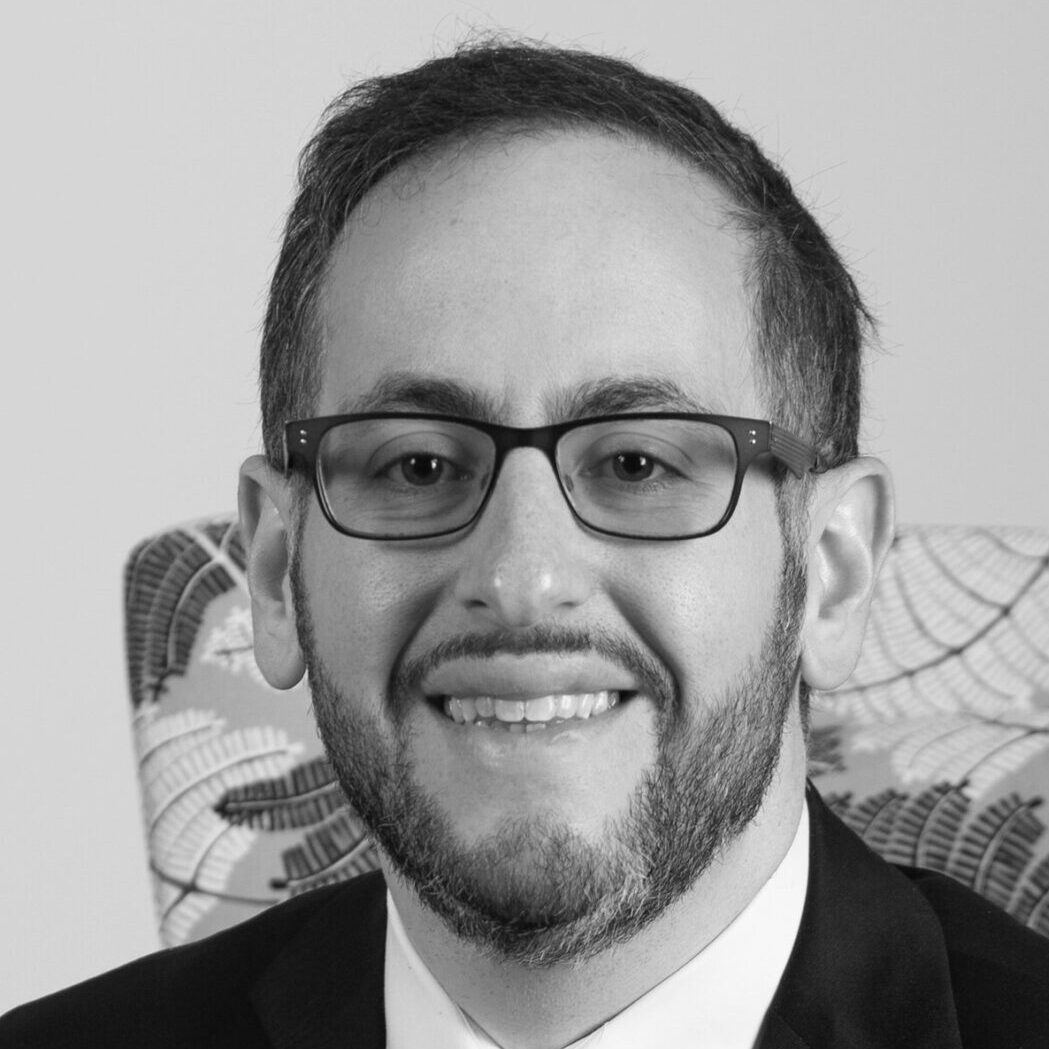 Albert Fox Cahn is the Surveillance Technology Oversight Project’s ( S.T.O.P.’s) founder and executive director, and he is also a fellow at Yale Law School’s Information Society Project, Ashoka, N.Y.U Law School’s Engelberg Center on Innovation Law & Policy, and the Day One Project. As a lawyer, technologist, writer, and interfaith activist, Mr. Cahn began S.T.O.P. in the belief that emerging surveillance technologies pose an unprecedented threat to civil rights and the promise of a free society.