Earlier this month, House Speaker Nancy Pelosi reaffirmed her commitment to establish a National Commission on January 6th. It is reported she is willing to move forward with an equal number of Republican and Democratic commissioners, one of the conditions Republicans insisted was necessary for their support.

This is urgent business. Just more than three months since the siege on the Capitol, the public knows a great deal more about the various vectors that combined to produce the attack. Facts have emerged from federal prosecutions, a handful of congressional hearings, the second impeachment trial of former President Donald Trump, and, of course, from journalists. Yet a dangerous rift currently exists in the public perception of Jan. 6 – a rift that may have grave implications for the future of American democracy. The United States needs a definitive account, not just of the reality of that deadly day, but of the alternate reality that produced it.

According to a recent Reuters/IPSOS poll, 60 percent of Republicans continue to believe the false claim made by Trump and his supporters that the 2020 election was stolen due to widespread election fraud. Just over half of Republicans believe that there were left-wing infiltrators who were responsible for the violence at the Capitol, even though the FBI has said such claims are false. These figures represent a significant number of the electorate who are convinced that the Biden administration is illegitimate. Why does this matter? An unclassified version of a report on the threat posed by domestic extremism from the Director of National Intelligence (DNI) suggests “narratives of fraud in the recent general election” and indeed “the emboldening impact of the violent breach of the US Capitol” may well contribute to an increase in future violence. Put simply, if you’re someone who continues to believe the election was stolen and the current U.S. government is illegitimate, you might take further action to upend it.

It is necessary to interrogate how these narratives spread. The DNI report notes that extremists use “popular social media platforms” and other online tools to recruit, plan, and disseminate materials. FBI Director Christopher Wray told the Senate Intelligence Committee that “social media has become, in many ways, the key amplifier to domestic violent extremism just as it has for malign foreign influence.” A report on the Jan. 6 perpetrators from the Program on Extremism at The George Washington University explains that social media plays a crucial role in “connecting like minded believers and serving as a coordinating mechanism for participation,” while data from the University of Chicago Project on Security and Threats suggests high social media usage is a major driver of the insurrectionist movement. And research from Avaaz, an online civic movement, identified a number of failures by Facebook, in particular, to stop the spread of disinformation in the weeks leading up to the insurrection. The research also found that many pages and groups that glorify violence remained active on the platform.

This is all at odds with claims by executives at social media platforms, who are slow to admit any role in harboring or advancing the interests of extremists. For instance, at a March 25 hearing in the House Energy & Commerce Committee, Facebook CEO Mark Zuckerberg pointedly refused to admit his company had any responsibility for the events of Jan. 6, even as mentions of his company continued to mount in charging documents. Internal Facebook reports made available to the press also suggest the company was well aware of the potential for violence due to the extremism it was observing in its groups. Zuckerberg holds that his company took reasonable steps to mitigate disinformation and curb extremism, even as facts add up suggesting the company simply does not do enough to confront disinformation or interrogate the role its algorithms play in driving lies and hate speech. Now, BuzzFeed reports that it has obtained an internal Facebook report that directly contradicts Zuckerberg’s claims, acknowledging that “Facebook failed to stop a highly influential movement from using its platform to delegitimize the election, encourage violence, and help incite the Capitol riot.”

Ultimately, crucial data about the role that Facebook, YouTube, and Twitter, in particular, played in creating the conditions for Jan. 6 and, indeed, in facilitating the siege, is hidden on the companies’ servers. No congressional investigation or combination of congressional investigations can produce the answers necessary. Only a well-resourced National Commission – provided with the technology expertise stipulated in Pelosi’s proposed legislation– is necessary to properly interrogate this data, while protecting users’ privacy.

Resolving these questions is crucial, not only to understand what happened on Jan. 6. Lawmakers are considering potential regulations that could impact social media platforms and how they deal with hate speech, extremism, and disinformation. The information obtained by a National Commission could inform such efforts, and ensure they are proportional to the threat. But the implications go beyond possible new laws in the United States. The dynamics at play on Jan. 6 mirror similar episodes in other countries where social media has played a key role in extremism and violence- such as Myanmar, Sri Lanka, and the Philippines. Resolution of this inquiry could indeed serve to protect people in nations all over the world.

“The ingredients exist for future waves of political violence, from lone-wolf attacks to all-out assaults on democracy, surrounding the 2022 midterm elections,” Robert Pape, a researcher at the University of Chicago Project on Security and Threats,  said in  about the factors motivating the insurrectionists. He’s not alone in issuing such a warning. “History shows that burying violence creates the conditions for its repetition,” wrote Ruth Ben-Ghiat, a historian at New York University.  Representatives on both sides of the aisle understood this in the days immediately after the attack. But despite early momentum — 28 Republicans co-sponsored a version of a bill calling for a commission in January — there are signs that the consensus has evaporated. For the sake of democracy, Congress must come together. The time to act is now.

This piece was published jointly with Just Security. 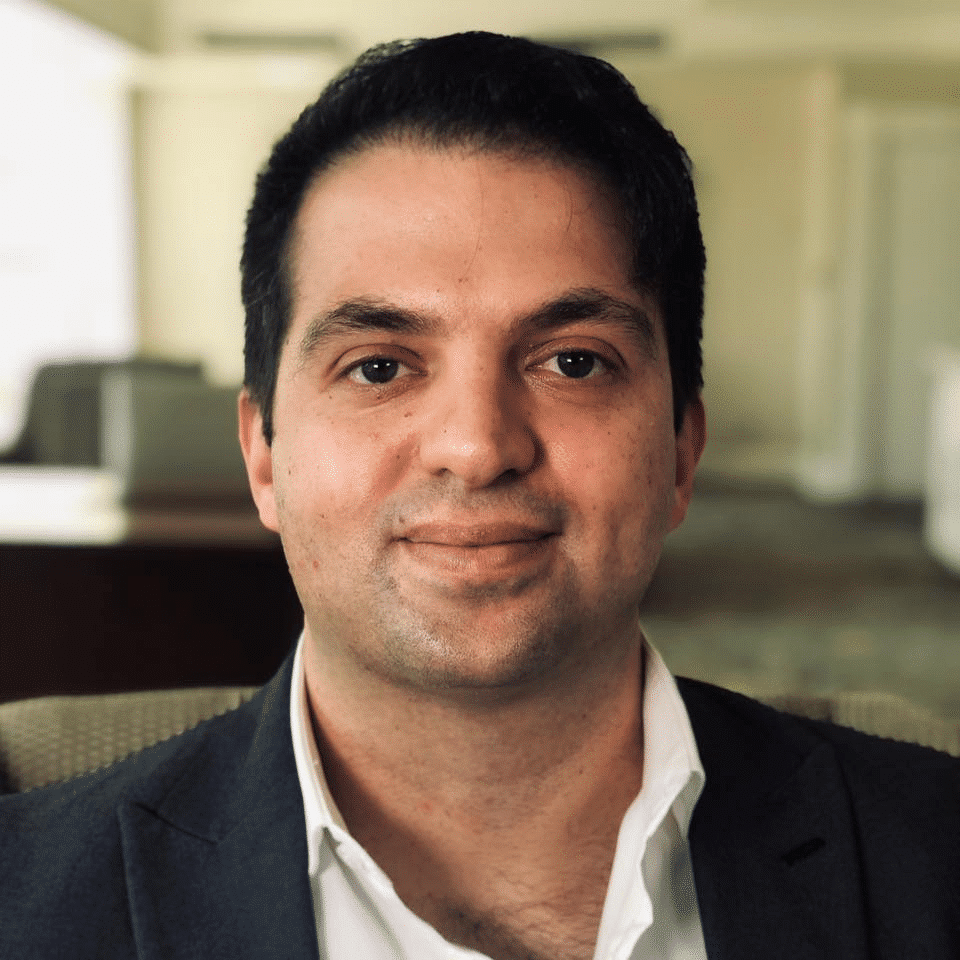 Fadi Quran
Fadi Quran is a disinformation expert, and currently serves as Campaigns Director at Avaaz, where he leads the organization’s global anti-disinformation investigations and campaigning. Avaaz’s new report “Facebook: From Election to Insurrection” documents how the platform failed to protect voters during the 2020 elections.